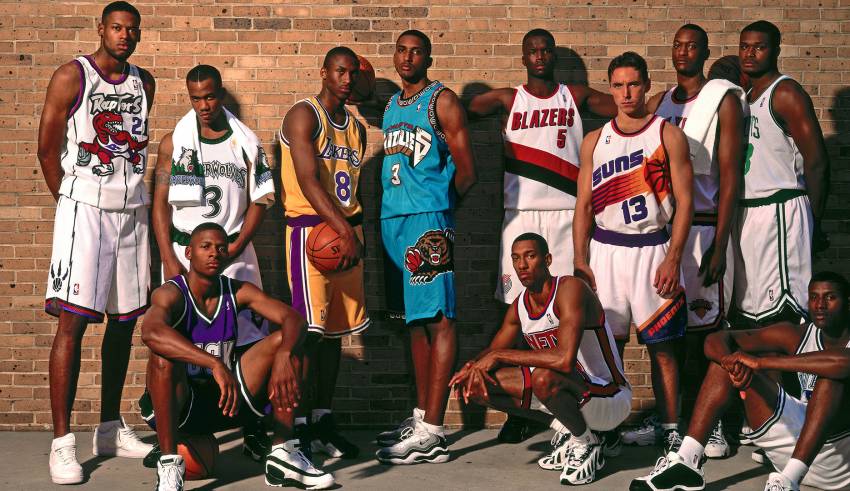 NBA TV takes a look back at one of an NBA draft class filled with legends, Hall of Famers and iconic players (April 11, 8 p.m. ET).

NBA TV will premiere a two-part special, Ready or Not: The 96 NBA Draft, on Sunday, April 11, at 8 p.m. ET, commemorating one of the deepest and most impactful Draft classes in NBA history.

The latest Basketball Stories retrospective — airing as back-to-back hour-long episodes — documents the behind the scenes stories and celebrated careers for a collection of players that would go on to usher in a new era of basketball while amassing an astounding 61 NBA All-Star appearances.

Ready or Not — themed after the chart-topping 1996 Fugees song of the same name — features rare pre-Draft footage, candid moments from the green room, plus interviews with more than 30 former NBA players, coaches and executives, including Iverson, Allen, Nash, Jerry West and Rick Pitino.

On-demand programming, including the Basketball Stories series, is also available directly to consumers through NBA.com and the NBA App.