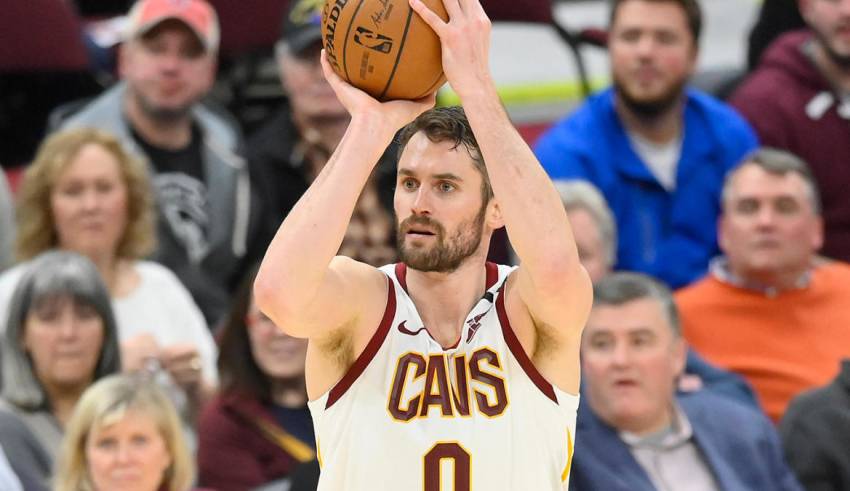 The NBA trade deadline has built up steam for months. After nearly six months without a deal, teams have finally found some momentum on big moves. The Houston Rockets kicked off the festivities with a massive four-team, 12-player blockbuster that landed them Robert Covington, and now the rest of the league has mere hours to respond with deals of their own.

Dozens of names have been floated, and without the Warriors as a boogeyman scaring off potential buyers, virtually every contender is exploring a move of some kind. With less than a day to go, here is everything you need to know about the 2020 NBA trade deadline.

When is the trade deadline, and when can teams trade again?

The trade deadline is Thursday, Feb. 6 at 3 p.m. ET. In the past, the deadline came later in February, but the NBA moved it up in order to avoid trade rumors overshadowing All-Star Weekend (or, in the case of DeMarcus Cousins, an actual trade occurring during the game). Once that deadline passes, teams will be unable to make trades for the remainder of the season.

While trades will cease on Thursday, teams can still improve through the buyout market. Many veterans on expiring contracts will agree to buyouts with their existing teams in the coming days, and so long as they are officially waived by March 1, they will be eligible to join playoff rosters. The buyout market doesn’t exactly produce superstars, but a few contenders will find meaningful rotation players in midseason free agency.

Why has this deadline been so much quieter than last year’s (so far)?

As you’ve probably noticed, there isn’t an Anthony Davis-caliber player on the market this season. Only one 2019 All-Star has been significantly involved in trade rumors, and as productive as D’Angelo Russell has been this season, he’s hardly the headliner fans have grown accustomed to in February.

So where are all of the superstars? Well, it’s a combination of things. The weak free agency class in 2020 is the primary culprit. Davis is the only MVP candidate set to hit the market this summer, and nobody expects him to leave the Lakers. The 2021 class is far stronger, but the players who could hit the market already play for contenders. The Bucks aren’t trading Giannis Antetokounmpo. The Clippers aren’t trading Kawhi Leonard or Paul George. The superstars that would traditionally look tradable are all locked into long-term deals.

Even if they weren’t, the teams that might trade for them have mostly exhausted their asset supplies. The Lakers, Clippers, 76ers and Celtics all cashed in their primary chips over the summer. The Nets spent their cap space. Most of the league’s best trade assets are concentrated in small markets right now, and superstars aren’t exactly angling to go to Oklahoma City.

Beauty is in the eye of the beholder this deadline. Teams are trying to fill specific needs with the right role players rather than swinging for the fences on superstars. Eventually, bigger names will hit the market as they always do. It just won’t come until this summer.

Who are the buyers and sellers?

Broadly, the teams at the top of the league are going to want to improve while teams at the bottom will want to add future value. Things are a bit more complicated this season based on the summer that just was and the 2021 bonanza that’s coming. The Lakers exhausted most of their trade assets acquiring Anthony Davis, for instance, so if they plan to make a major move, Kyle Kuzma has to be involved.

Fringe contenders like the Heat and Raptors are protecting their cap space above all else with an eye on Giannis 18 months from now. The Thunder and Blazers would both probably prioritize ducking below the tax over adding talent. Given the sort of players that are available, buyers probably won’t be as aggressive as usual.

The seller pool, meanwhile, is smaller than ever. Only two teams are realistically out of the Western Conference playoff picture. The Timberwolves have already dealt their best veteran in Robert Covington. The Warriors are set to jump back into the playoffs next season. The Eastern Conference isn’t as deep, but its theoretical sellers have different priorities. The Wizards could get a haul for Davis Bertans, but have indicated that they prefer to re-sign him in an attempt to win next season. The Knicks have sent mixed signals about Marcus Morris, but he has openly declared his love for playing in New York.

The Knicks are likely more amenable to a veteran fire sale with the firing of team president Steve Mills, though, and all rumors out of Detroit suggest that the Pistons are ready to sell off anything not nailed down. The spiraling Kings could get in on the fun as well, and while Oklahoma City is primed to reach the playoffs now, the Thunder’s priority is the future, and they wouldn’t hesitate to deal a veteran for the right package. Sellers will present themselves as they always do, but finding them won’t be as simple as looking at the standings.

The trade deadline usually throws a few curveballs, but with so little time remaining ahead of the deadline, most of the players on the market have been established. Here are the names to watch as the deadline approaches: