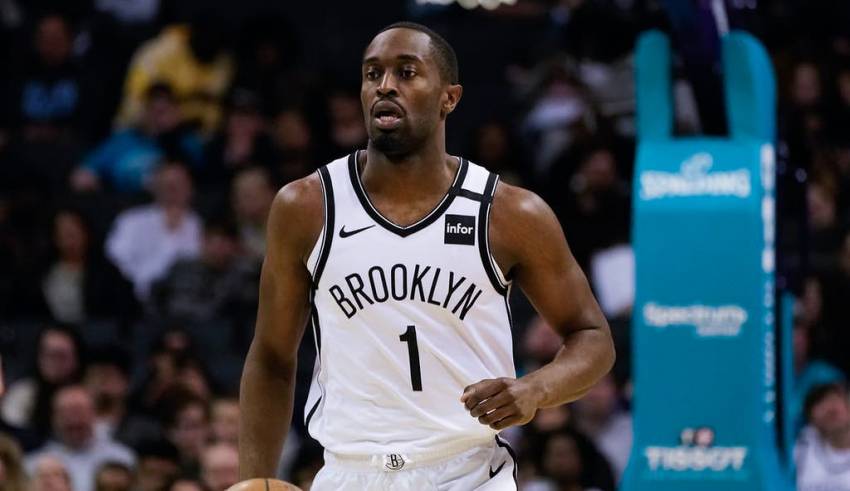 If everything goes right, fans can anticipate an NBA return in July.

The return will likely take place in Orlando, Florida at Disney’s ESPN Wide World of Sports Complex. The date will be expected in late July. NBA spokesperson Mike Bass had this to say regarding a return and the strong emphasis put on player safety,

“Our priority continues to be the health and safety of all involved, and we are working with public health experts and government officials on a comprehensive set of guidelines to ensure that appropriate medical protocols and protections are in place.”

Players like LeBron James, Steph Curry, and James Harden are eager for a return. They have been advocating to provide fans with intense competition from players who have been itching to fight for a championship. And even though a return is imminent, safety is still in their priority,

“I want it to be safe,” Harden said of returning. “I want it to be entertaining for the fans and players to get out there and compete. As soon as we can get this ramped up, I’m ready to go. I feel like the majority of the players feel the same way.”

ESPN’s Brian Windhorst said Monday on Get Up! The NBA could very well test the 16 seed playoff format they’ve been flirting with for some time. According to host Mike Greenberg, this would be the perfect opportunity since the main obstacle was travel,

With July right around the corner, the NBA has more logistics than they bargained for trying to return and end the season. There’s no right or wrong way to do this; the league can only try and perfect what’s never been done.

You can follow us for future coverage by clicking “Follow” on the top righthand corner of the page.