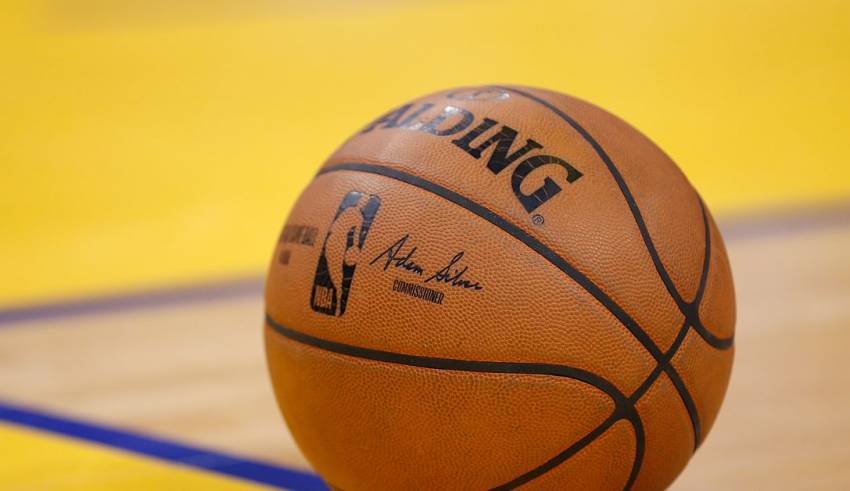 The NBA is looking at a potential return to play sometime in July if everything goes right. There have been reports of Disney World as a location for a return to play and it appears we’re heading on a good course to get basketball back. The next questions is whether or not we finish the regular season or go right into the playoffs.

Per a report from ESPN’s Brian Windhorst, there’s a ‘good chance’ the NBA opts to go with a 16-team NBA Playoff format rather than finishing out the regular season, which would take more time, time the League doesn’t have. The seeding would work 1-16 rather than the conferences being split up, per usual. That plan would need to be passed by the NBA owners before going into affect.

Teams are beginning to get back to normal practice with states allowing certain athletes the ability to report to team facilities. With more players getting back at practice, the NBA is expected to start the process of returning. This would reportedly include a Training Camp 2.0 of sorts, allowing players to get back into game shape before returning.

Among other ideas being thrown around in reports, the NBA has said it wants 7-game series when the playoffs start up. Other Leagues — including the NHL — have thrown around the idea of shortened series to fit everything in. Perhaps going with a 5-game series format wouldn’t be a bad idea. The NBA has employed that in the past if I’m correct. We also know that the NBA has considered a 70-game regular season to finish things up. So teams would come back and play a handful of games before the playoffs, per Sports Illustrated.

Here’s a look at the potential seeding if the NBA opts for the 16-team format: