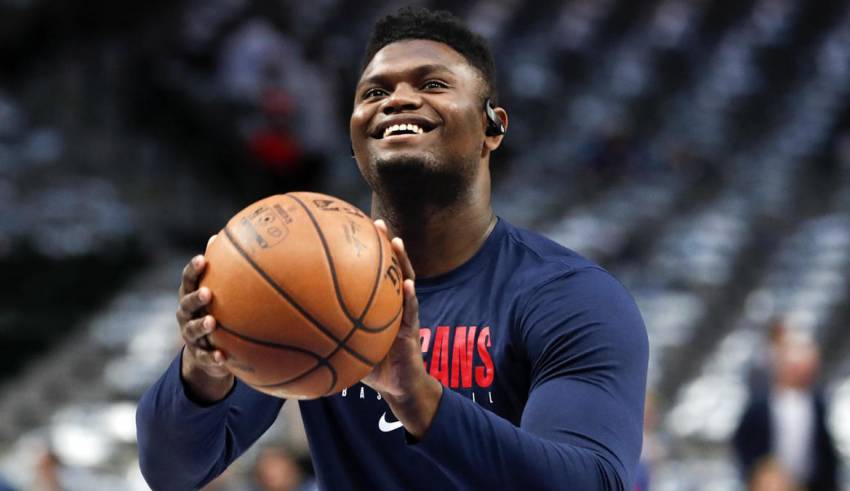 Early on Friday, the NBA and the players association finalized a plan to resume the 2019-20 season on July 30 at Disney World in Orlando. Despite all of the concerns, ranging from health and safety, to basketball being a distraction from the social justice movement, all signs point to them playing basketball later this summer.

While the whole thing is still somewhat hypothetical, especially with coronavirus cases surging in Florida, the plan has never felt more real than it did on Friday evening, when the league announced the schedule. All 22 teams invited to the bubble will play eight “seeding games” that will help fulfill regional TV contracts, make some money for the league and give teams and players a chance to get back in game shape before the playoffs. Essentially it’s playing out a shortened version of the rest of the regular season.

The seeding games will start on July 30, and run through Aug. 14. There will be a maximum of seven games per day, and just two of the three courts in use will be set up for national TV. With the schedule now set, here are some key takeaways:

The league has just over two weeks to schedule eight games for 22 teams, all with only three courts available. With a real crunch on time and resources, and in an effort to maximize the audience for each game, the league is giving us a rare treat: afternoon basketball.

Sure there will be games on during the afternoon on weekends during a normal season, but only a few here and there. On weekdays, the earliest tip-offs are almost always 7 p.m. ET. But due to the extenuating circumstances, games during the afternoon aren’t just a necessity but will be accessible to even more people, as work situations have changed dramatically across the country. Plus, with fans not allowed in the arena, getting more games on TV just makes sense.

There will be at least one afternoon game every single day, except for July 30, which is the new “opening night.” The earliest scheduled game right now is a 12:30 p.m. ET tip-off between the Wizards and Thunder on Sunday, Aug. 9.

All roads point to the playoffs for Pelicans

When the season was shut down, the Pelicans were 28-36, which put them 3.5 games behind the Grizzlies for the eighth and final playoff spot in the West. They would have had some major ground to make up down the stretch, but with an easy schedule and Zion Williamson’s arrival, many thought they had a real chance at pulling it off.

Now that we know their schedule for Orlando, that feeling remains the same. The Pelicans have the easiest schedule based on opponent winning percentage. In fact, at .495, they’re the only team out of 22 with an opponent winning percentage that’s under .500. They’ll play the Jazz and Clippers to start, but then finish up with the Grizzlies, Kings, Wizards, Spurs, Kings and Magic.

All told that’s six games against teams who are under .500, just three against teams currently in a playoff spot, and only one against an actual contender. Passing the Grizzlies in just eight games will be difficult, but they should have a chance of being within four, which would put them in a play-in tournament situation.

The conspiracy theorists will suggest that the league set it up that way to get Williamson into the playoffs, and there’s no doubt that the league wants that to happen from a marketing standpoint. However, the Pels had the easiest remaining schedule prior to the suspension of the season, and the league tried to maintain that balance in Orlando.

Obviously the league and the TV networks are going to want the best teams on TV more often than the bad teams. In general, that’s not a surprise, but even still, the disparity in national TV games is pretty interesting.

The Lakers, for example, will have at least seven of their games on either ESPN, ABC or TNT. Up next is the Celtics with six, while other contenders such as the Bucks and Clippers have five each. On the other hand, you have teams such as the Wizards and Suns with zero such games on either of those channels, which is just another reminder that they shouldn’t even be there in the first place.

Perhaps the most surprising notes in the national TV breakdown is that the Sixers have only two games on ESPN, ABC or TNT, and Luka Doncic and the Mavericks were limited to three.