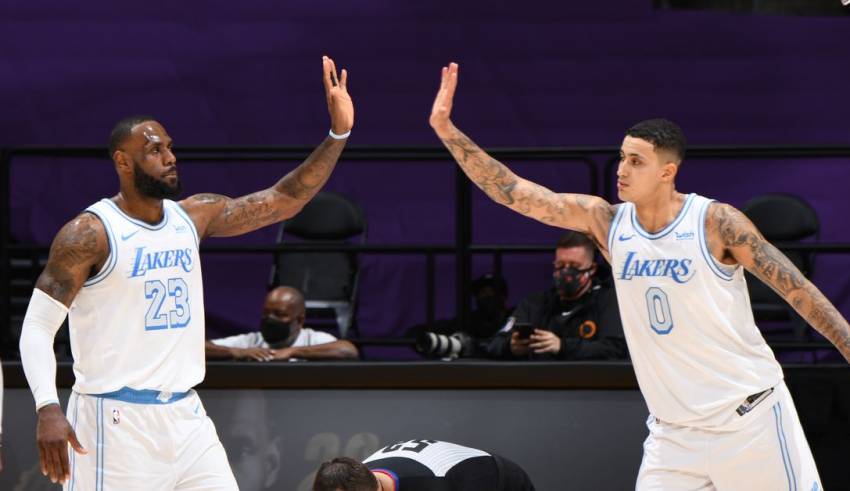 The NBA was forced to shorten the 2020-21 season down to 72 games due to the ongoing pandemic. As a result, the League decided to roll out the schedule for this season in two parts. The first part gets us up to the NBA All-Star Game break on March 4. The NBA trimmed the initial break and games are expected to resume for the second half of the season on March 10. This is likely due to the heavy volume of postponements, which have forced the NBA to reschedule over 30 games. It will be interesting to see how this impacts the stretch run into the playoffs for many teams.

We didn’t really know what to expect in the first half of this NBA season. There were so many question marks surrounding how players will be impacted by no fans and the ongoing testing for Covid-19, which has resulted in plenty of players missing games due to health and safety protocols. We mentioned the many postponements above and how that will have more of a lasting impact on the second half of the season. Here’s the full schedule for the second half.