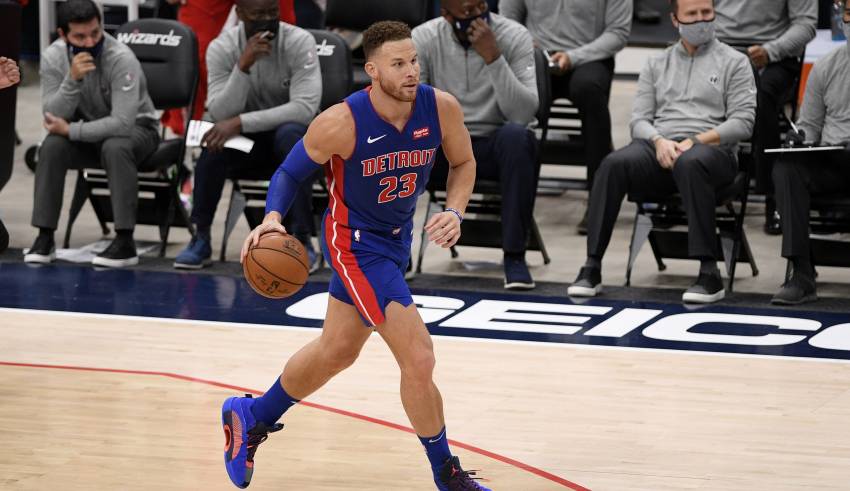 While the March 25 trade deadline will likely dominate storylines for the next couple of months, keep an ear out for the NBA rumors pertaining to contract buyouts. While we tend to see plenty of movement in the trade market, not every team will be successful in trading disgruntled players or ones that don’t fit their short-term or long-term plans and must utilize different avenues to get the deed done.

Also, keep in mind that teams will still be looking to improve once the trade deadline passes. This is where the buyout market comes into play, where lower-tier players and playoff contenders pursue one another, convincing each other they are soulmates. Factors such as the size of a player’s contract, his age, injuries, or declining level of play, among other reasons, may sometimes make it difficult for a franchise to move a player before the trade deadline.

The foremost objective in a buyout is for the team to shed that player’s salary and for said player to seek out other teams that may require their talents, and in most cases, a playoff or title contender. Many teams (especially contenders) are constantly monitoring the buyout market to see if there are any players they can acquire to help their teams without giving up any assets.

After a player and franchise agree to a buyout, said player is placed on waivers, and teams can now bid on his services, and he will go to the highest bidder. If the player is not claimed off the waiver wire, he’s now a free agent and can sign with whom he wants.

Technically the buyout market is open 24/7, but it’s usually only active between the trade deadline and the start of the playoffs. Still, there are rare cases when a player will get bought out without the team ever trying to facilitate a trade beforehand, like when the Atlanta Hawks traded for and almost immediately bought out Carmelo Anthony’s contract the summer of 2018.

The media and fans tend to overhype the significance of buyout transactions, billing these newly acquired players as the final piece to get them over the hump or reverse the team fortunes. However, in reality, that’s rarely the case. In fact, in 2017, James Herbert of CBS Sports quoted Boston Celtics general manager Danny Ainge on the matter:

“So we went and did these buyouts every year to try to help our team, and rarely did those work. It sounds good on paper…when, in fact, those players may take away minutes from a younger player that is better, change the chemistry and the roles of the players inside your organization.”

Still, that does not mean that teams have no chance of striking gold in the buyout market. Yes, it is unlikely but not impossible. In that same article, Herbert highlights the significance of the Celtics signing PJ Brown during the 2008 season. Most recently, the Los Angeles Lakers acquired Markief Morris after he was bought out by the Detroit Pistons, whose contributions helped them win the NBA finals last season.

Though the list of buyout failures is longer than the list of successes, all transactions are a gamble, and that shouldn’t deter teams from exploring the market. Without further ado, let’s take a look at five players who would make ideal buyout candidates should they not get traded before the deadline and a few teams they may be able to help.