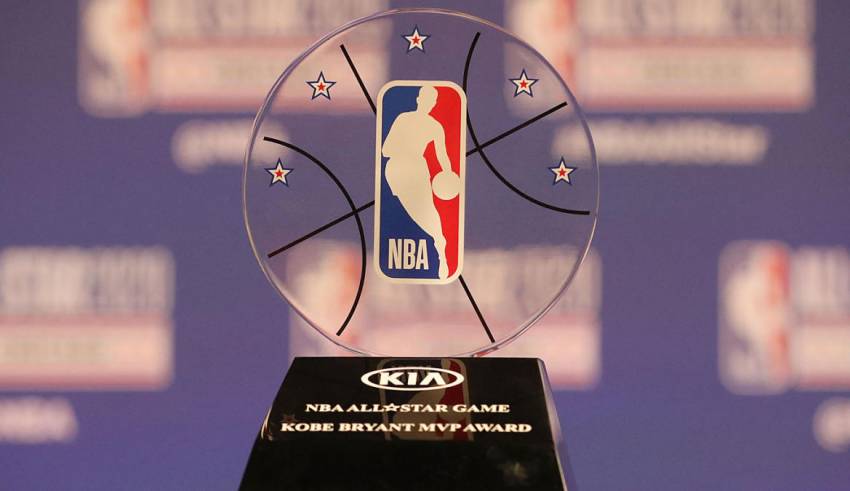 Kobe Bryant’s death in a tragic helicopter accident last month rocked the NBA world to its core. Tributes poured in from the moment that the world found out what happened, with teams taking eight- and 24-second violations in his honor on the very day that he died up through the emotional ceremony that the Lakers planned in their first game following the news. The league has begun the difficult process of moving on ever since, but as NBA commissioner Adam Silver revealed in his press conference Saturday, Bryant has not been forgotten.

“Kobe Bryant is synonymous with NBA All-Star and embodies the spirit of this global celebration of our game,” said Silver during his annual press conference during All-Star weekend. “He always relished the opportunity to compete with the best of the best and perform at the highest level for millions of fans around the world.”

The entire weekend has given the league several chances to honor Bryant. He was named a finalist for the Naismith Basketball Hall of Fame on Friday, and he is sure to earn enshrinement later this year. The Celebrity Game on Friday began with 24.2 seconds of silence, meant to represent the uniform number of both Kobe (No. 24) and his daughter Gianna Bryant (No. 2). The All-Star Game’s format was altered, with a target score 24 points above the leading team’s total in the fourth quarter determining the winner, and both teams wearing uniform numbers meant to honor the Bryants (Team LeBron will wear No. 2, while team Giannis will wear No. 24). More tributes are sure to follow.

Bryant’s shadow will hang over All-Star Weekend and the entire NBA for the rest of the season. His death is one of the great tragedies in NBA history, and while nothing can ever change that, the league has done a remarkable job of honoring his memory ever since.