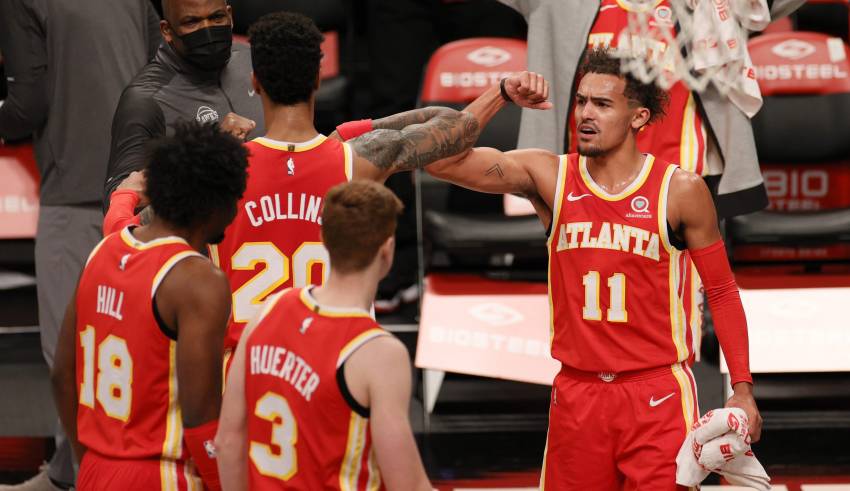 After another full week of NBA basketball, one thing so far is clear: Expect the unexpected. In this lane embrace the rise of the Atlanta Hawks.

While this season was anticipated to be a weird year unlike any the fans had seen before somehow the start of the season has still been even stranger than expected. There have multiple 30 plus point routes of teams many consider to be contenders. The team that traded for an All-NBA guard was the last team to get a win.

The Orland Magic were the last team to take an L. The Phoenix Suns, Atlanta Hawks and Cleveland Cavaliers appear to be legitimately good. The Denver Nuggets and Toronto Raptors seem lost. Needless to say, everything from the season must be taken with a grain of salt. The sample size is extremely small. For teams with lots of turnover, the lack of training camp and preseason to get on the same page is being made obvious.

That being said, there are clear trends to glean from the first six games played by each team. Some teams are starting to take form or are keeping the form from last year. Others their issues are clearly explainable.

Players who we knew were going to take leaps have indeed leaped. So the rankings are jumbled from a week ago and that is fun. The level of parity in the league thus far is different than what we have seen in years.  While the team at the top may (spoiler alert) remain the same, not much else feels like it did a week ago.