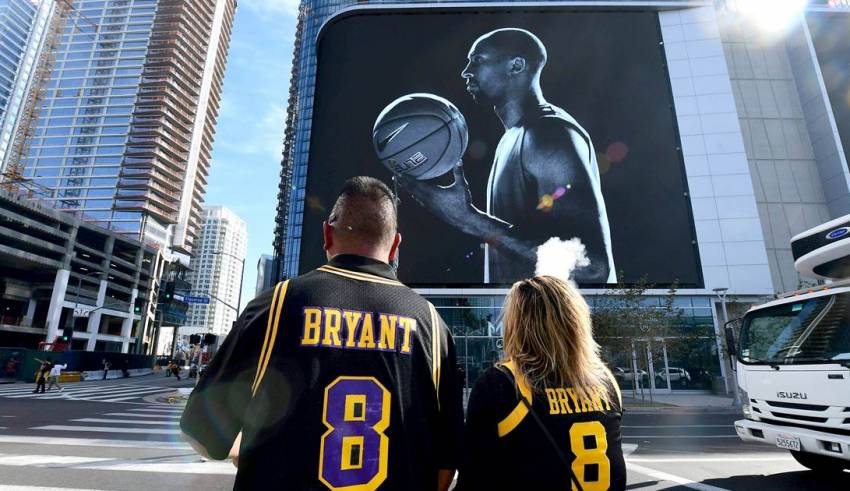 The NBA game between the Lakers and the Clippers scheduled for Tuesday at Staples Center in Los Angeles has been postponed because of the death of Kobe Bryant, the league said.

The game will be rescheduled, the NBA said in a statement Monday.

“The decision was made out of respect for the Lakers organization, which is deeply grieving the tragic loss of Lakers legend Kobe Bryant, his daughter Gianna and seven other people in a helicopter crash Sunday,” the NBA said.

Bryant, 41, Gianna, 13, and seven other people died Sunday in a helicopter crash near Malibu, California. The group was reported to have been traveling to Bryant’s Mamba Sports Academy in Ventura County for a basketball training session.

Bryant, a shooting guard, became one of the highest-scoring players in NBA history during his 20 seasons with the Lakers. He was named Most Valuable Player in four of the 15 All-Star games he played in, and he was twice named MVP of the NBA Finals. Bryant retired in 2016.

Federal authorities are investigating, but experts told NBC News that they will most likely focus on poor flying conditions, the possibility of human error or a technical malfunction.

Tim Stelloh is a reporter for NBC News, based in California.