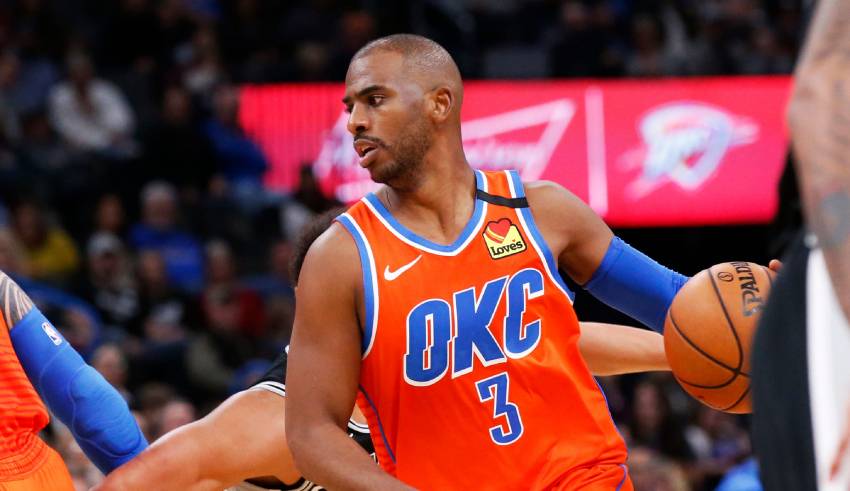 The National Basketball Players Association said Friday it has begun looking for a successor to executive director Michele Roberts, the first woman to lead a union for any of the major U.S. pro sports leagues.

She is midway through her second and what will be her final four-year term and is set to hold office until 2022 No timetable for finding a replacement was announced.

“When I agreed to a second contract as executive director, I made clear that I would not be seeking a third,” Roberts said in a statement distributed by the union. She added that the goal is make sure her successor is “thoroughly prepared to assume the position.”

Roberts, a lawyer for 40 years, was on the job when the league’s most recent collective bargaining agreement was ratified in 2017. Those negotiations were far less contentious than the ones that led to previous deals between the league and its players and resulted with both sides satisfied with how things went.

That CBA will remain in place through at least the 2022-23 season and possibly one year longer, though in either case it would mean that a new executive director will almost certainly be in place when the next deal between the league and its players is struck.

“Every day, organizations are thinking strategically about their long-term needs, and that is what we are doing here,” NBPA secretary-treasurer Anthony Tolliver of the Memphis Grizzlies said.

Roberts took the job in 2014. The union had been without an executive director for more than a year before Roberts was hired. She said upon her unanimous re-election in 2018 that overcoming the skepticism of players — who were reeling after the way Billy Hunter’s term as director came to a turbulent end — was critical to her success.