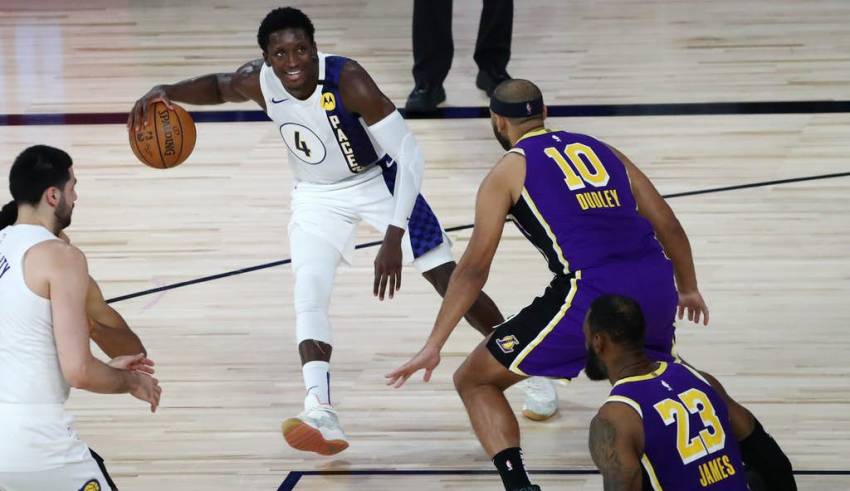 Six former Indiana basketball players will be a part of the NBA playoffs when they start on Monday in the bubble in Orlando.

Here’s who’s left, how their seasons went and when their playoff runs begin:

Best NBA Video of the Day

NBA players scream back at Donald Trump calling them “nasty and dumb.”