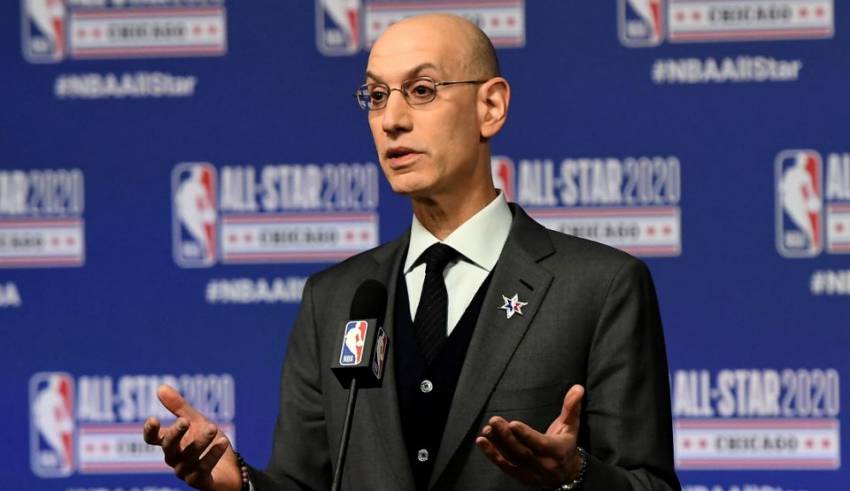 In the NBA’s final coronavirus report for the first half of the 2020-21 season, there were seven positive COVID-19 tests among the 456 players tested between Feb. 24 and March 3, the league announced Wednesday.

Many of those tests came from the Toronto Raptors, according to The Athletic’s Shams Charania. The team that had two games postponed that week for positive coronavirus tests and contract tracing protocol.

The week prior, there had been two new positive coronavirus tests, a decrease from the week of Feb. 10-17 when there were five positive tests.

In total since the beginning of February, the NBA reported 15 positive coronavirus tests.

Many of the positives cases, as expected, are isolated on one team (Toronto). The NBA postponed two Raptors games and the team is returning to action tonight. Sources said the internal spread seems to have arisen from inconsistent mask-wearing from coaching staff members. https://t.co/YkyI58T4wS

This season, the OKC Thunder have had two games postponed due to the coronavirus. They retroactively added a game against the Memphis Grizzlies into the first half of the season.

Oklahoma City is on All-Star break through March 10. The team will return to the court on March 11 to face the Dallas Mavericks.

The All-Star game will be held on March 7.