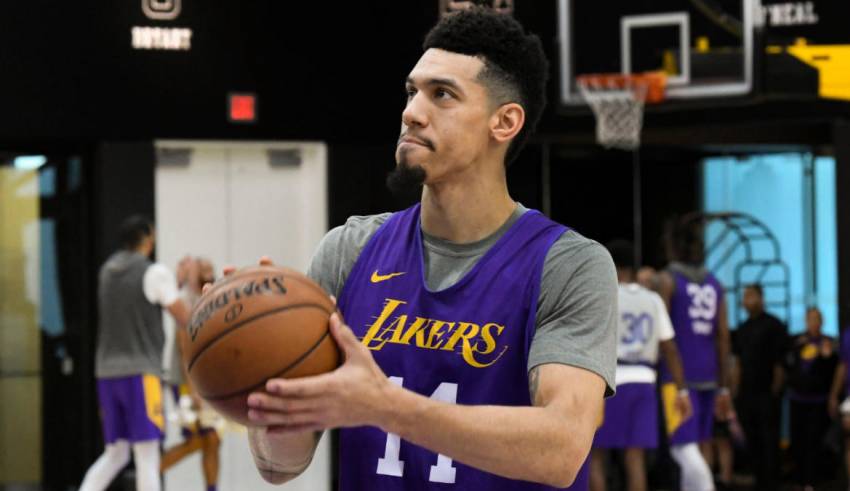 The NBA is looking at venue availability through the end of August in hopes of resuming the 2019-20 season, and, this includes exploring the idea of using G-League arenas and team practice facilities, according to the New York Times‘ Marc Stein. This comes on the heels of the CDC recommending that all events with 50 or more people be canceled or postponed for the next eight weeks because of COVID-19 and the league instructing teams to look at possible dates at smaller venues, ESPN’s Adrian Wojnarowski reports.

If the season isn’t over, the list of logistical issues facing the NBA is long. One of the many questions: Where should the games be played? If you assume that there will not be fans in attendance, at least at first, then playing in arenas meant to hold around 20,000 people is not the only option — and it might not be the best one. Almost every NBA team has its own G League team now, and many of them are located in the same market or nearby.

There is precedence for playing where teams practice — the Orlando Pro Summer League, which shut down in 2017, was closed to fans and took place on the Magic’s practice court at the Amway Center. (Before the Amway Center was built, the Magic hosted summer league at the RDV Sportsplex, their previous practice facility.) The G League’s South Bay Lakers play their home games at the UCLA Health Training Center, which is also the Los Angeles Lakers‘ practice facility. Those games do have fans in attendance, but for the last two years the G League Showcase in Las Vegas has not.

Any potential solution to the scheduling issue is contingent on the coronavirus being somewhat contained in a couple of months, and no one knows whether or not that will be the case. Playing in smaller venues wouldn’t solve anything aside from the logistical issue of booking all the arenas, and it would still require a large amount of people to be traveling around the country. This news is significant, though, because it illustrates that the NBA will be willing to consider out-of-the-box ideas, even if the product ends up looking different than it normally does. If you’ve been throwing around ideas about tournaments, playoff formats and the like, you can bet that people at the league office have, too.