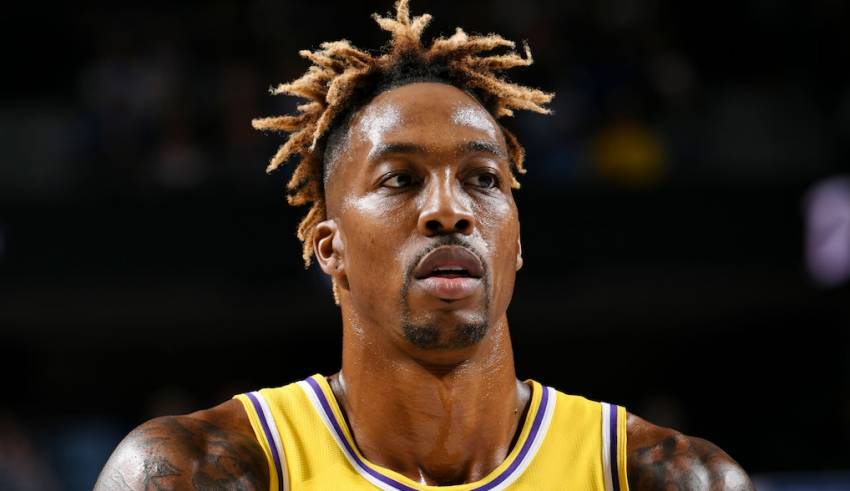 During the final play of regulation in the Los Angeles Lakers’ 119-110 overtime win over the Dallas Mavericks on Friday, Lakers center Dwight Howard was not called for an offensive foul that he committed, per the NBA.

Green made the game-tying 3 at the buzzer and sent the game to overtime.