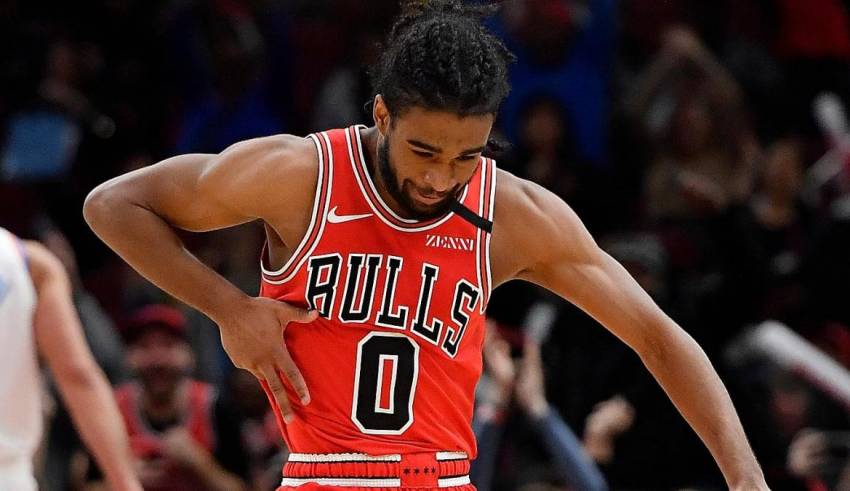 The NBA has an exciting nine-game slate set for Wednesday. Two of the NBA’s most exciting young teams will square off when the Dallas Mavericks host the New Orleans Pelicans at 9:30 p.m. ET. All eyes will be on that game, as the reigning rookie of the year Luka Doncic faces off against Zion Williamson, who’s averaging 28.6 points per game over his last eight outings. Williamson filled the stat sheet with 25 points, eight rebounds, four steals, three assists and one block last night against Minnesota and he projects to be one of the most popular NBA DFS plays on Wednesday while playing in an uptempo game against the Mavericks.

Other top options on Wednesday’s NBA DFS slate include Doncic, Giannis Antetokounmpo and Bradley Beal, all of whom are in advantageous matchups but are also among the most expensive players in the NBA DFS player pool. There are three games with an over-under above 230 points, so building NBA DFS stacks will be an important part of Wednesday’s NBA DFS strategy. Before you lock in any daily Fantasy basketball lineups on sites like DraftKings and FanDuel, see the top NBA DFS stacks from SportsLine’s Jacob Gibbs.

Gibbs has five top one percent tournament finishes in NBA DFS already this season, and users who have been following his NBA DFS advice are way up on the season. One of his favorite strategies for tournament play is targeting NBA DFS stacks. Get his plays for Wednesday right now at SportsLine.

On Wednesday, Gibbs is targeting three games for his NBA DFS stacks. We can tell you that he has his eye on the potential shootout in Minnesota between the Bulls and Timberwolves.

“Unlike some of the other games with high over-unders, this one is quite affordable to stack,” Gibbs told SportsLine.

If stacking the Wolves, Gibbs says to bring it back with some of the appealing options on the Chicago side of the ball, too. “With Karl-Anthony Towns and Zach LaVine out, there is value to be had on both sides of the ball. But Chicago’s players stand out as the more obvious source of value at their price points. The Bulls are projected to outscore their season average by six points, despite being without their leading scorer. Coby White will be the most popular Bull to target, but don’t overlook Tomas Satoransky and Denzel Valentine.”

Gibbs is also targeting a team stack facing one of the worst defenses in the NBA. These players are primed to explode, giving you tournament-winning value on sites like DraftKings and FanDuel. You can only see who they are at SportsLine.