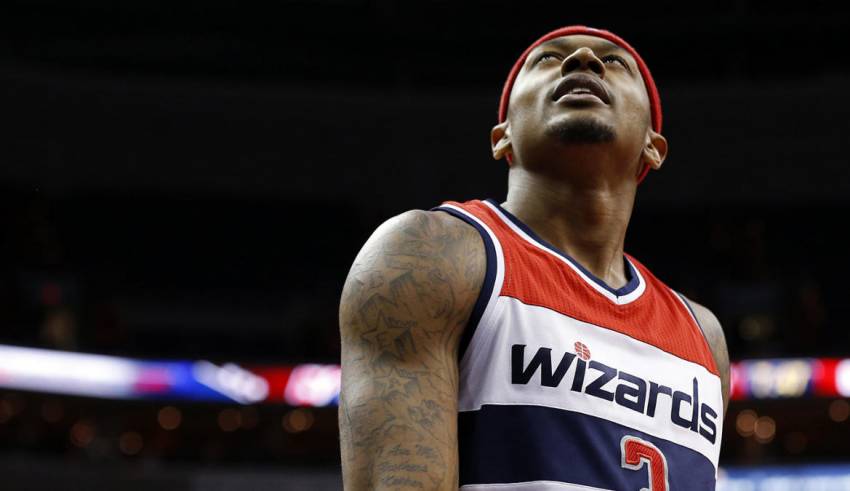 The NBA has an exciting five-game slate set for Tuesday, and there are several compelling matchups and storylines to follow. Joel Embiid and the Philadelphia 76ers will look to get revenge against Kawhi Leonard, the man whose buzzer-beater sent them packing in last year’s playoffs. Boston will look to extend its seven-game win streak in a tough road matchup against the new-look Houston Rockets, but which players should you target with your NBA DFS picks?

Top options on Tuesday’s NBA DFS slate include Russell Westbrook, Damian Lillard, and Bradley Beal, all of whom are in advantageous matchups but are also among the most expensive players in the NBA DFS player pool. There are three games with an over-under above 230 points, so building NBA DFS stacks will be an important part of Tuesday’s NBA DFS strategy. Before you lock in any daily Fantasy basketball lineups on sites like DraftKings and FanDuel, see the top NBA DFS stacks from SportsLine’s Jacob Gibbs.

Gibbs has five top one percent tournament finishes in NBA DFS already this season, and users who have been following his NBA DFS advice are way up on the season. One of his favorite strategies for tournament play is targeting NBA DFS stacks. Get his plays for Tuesday right now at SportsLine.

On Tuesday, Gibbs is targeting three games for his NBA DFS stacks. We can tell you he has his eye on a potential shootout in Washington between the Bulls and Wizards.

“The 230-point over/under in this game is just the third-highest on the slate, but what makes it so appealing is the amount of value,” Gibbs told SportsLine. “Bradley Beal and Zach LaVine are the only players priced above $6,000 in this game, making it quite affordable to stack.”

If you’re stacking the Wizards, Gibbs says to bring it back with appealing options on the Bulls’ side of the ball, too. “Fill-in starters Chandler Hutchison and Luke Kornet project to be among the most popular value plays on the slate, and Coby White is too cheap for the role he’s playing off the bench. Tomas Satoransky also is underpriced for a matchup against his former team, whom he has averaged 33.8 DraftKings points against in two previous meetings this season.”

Gibbs is also targeting a team stack facing one of the worst defenses in the NBA. These players are primed to explode, giving you tournament-winning value on sites like DraftKings and FanDuel. You can only see who they are at SportsLine.