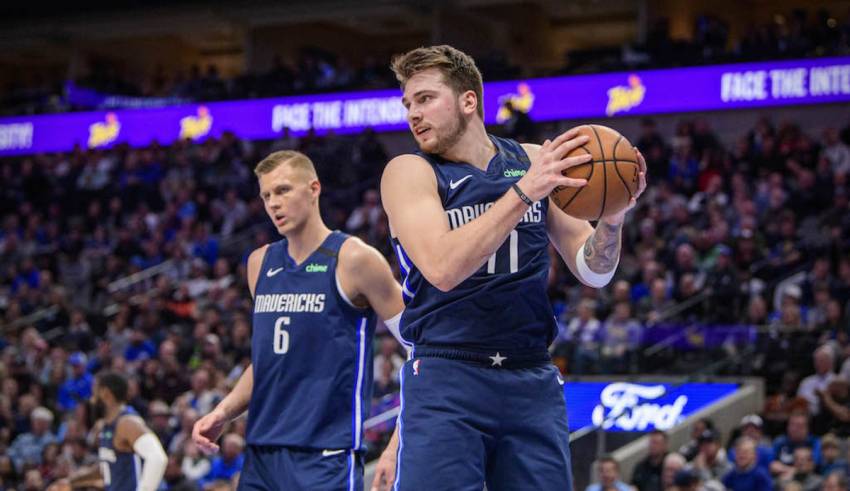 There are eight games on tonight’s NBA slate, and honestly, there really isn’t much to get excited about on the card.

It will be interesting to see if the Nets and Heat can bounce back after disappointing losses. The Grizzlies have been struggling recently and will have a tall mountain to climb as they are 11-point road dogs in Houston. The Jazz are another team that has struggled as of late. Despite those struggles, Utah opened up as a 4.5-point favorite at home versus a Celtics team playing their fourth straight road game. The public is backing Boston, as you may expect, but the spread is moving toward the Jazz. I would be very careful betting this game.

The Magic take their road woes to Atlanta tonight in hopes of beating the Hawks. Orlando was very fortunate to get the win over the Nets last time out. The Nets were running away with the game until they took their foot off the gas and allowed the Magic to get back in. Orlando is currently the No. 8 seed in the Eastern Conference. Unless they completely collapse, they will make the playoffs only because the teams behind them are really bad.

The Hawks are one of those bad teams that are behind the Magic. Atlanta missing John Collins for an extended period to start the season really threw this team off course. If it wasn’t for that suspension, I think the Hawks could’ve been fighting for that final playoff seed. At this point in the season I think Atlanta is better than the Magic. The Hawks have won their last three home games and I feel very good about them covering and winning their fourth straight this evening.

The good news for the Spurs is that they’re playing their first home game since February 1. The bad news is that they’re facing Mavericks, who just happen to be one of the best road teams in the NBA. Oh, and Dallas will have all of their weapons at their disposal this evening while the Spurs are without big man LaMarcus Aldridge.

I wish I could give you some kind of fantasy breakdown, but the proof is in the pudding. The Mavericks are 19-9 straight up on the road this season, while the Spurs are 14-12 straight up at home. The Spurs are 9-17 against the spread at home this year. There’s no reason to overthink this one.