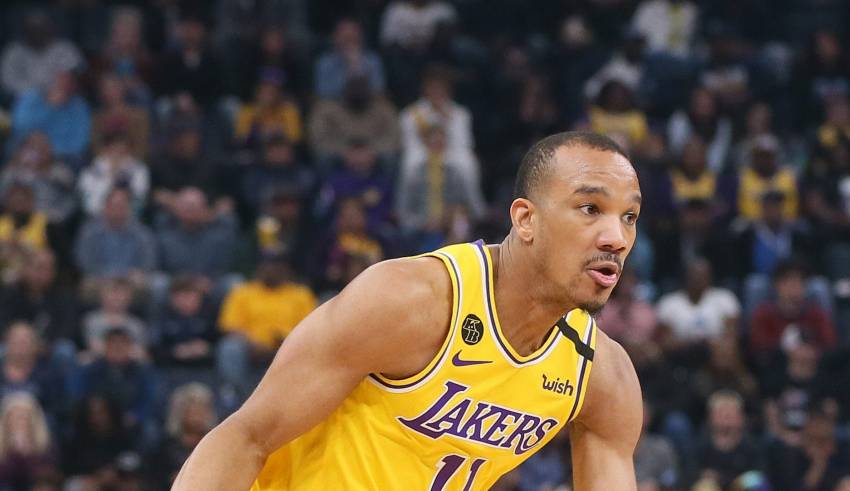 NBA players do not have to play in the 2020 season restart if they don’t want to.

Players who are excused from playing at Disney’s ESPN Wide World of Sports Complex near Orlando, Florida, will still get paid, according to the agreement between the league and National Basketball Players Association.

However, players who do not provide a “proper or reasonable cause or excuse” may be subjected to reduced compensation, according to the agreement. Regardless, no player will be disciplined by his team for not playing, and it will not be considered a breach of contract.

Players who don’t plan to play are expected to notify their team and NBPA by the end of the day on Wednesday.

Here are the players who are not expected to play:

Ariza opted out of playing the resumed season so he could spend time with his young son, ESPN reported. The mother granted a court-ordered, one-month visitation period to Ariza to see his 12-year-old son during the league’s quarantine of teams in Orlando.

Bertans is a free agent after this season and decided it was best to sit out and not risk injury. The Wizards want to re-sign the three-point ace and support his decision.

Bradley told ESPN his oldest son, who is 6, has a history of struggling to recover from respiratory illnesses and likely would not have been cleared to enter the bubble-like environment with family. Bradley and Brooklyn Nets star Kyrie Irving have led a coalition of players expressing concern over whether a resumed season could detract from the players’ ongoing efforts to address racial justice issues.