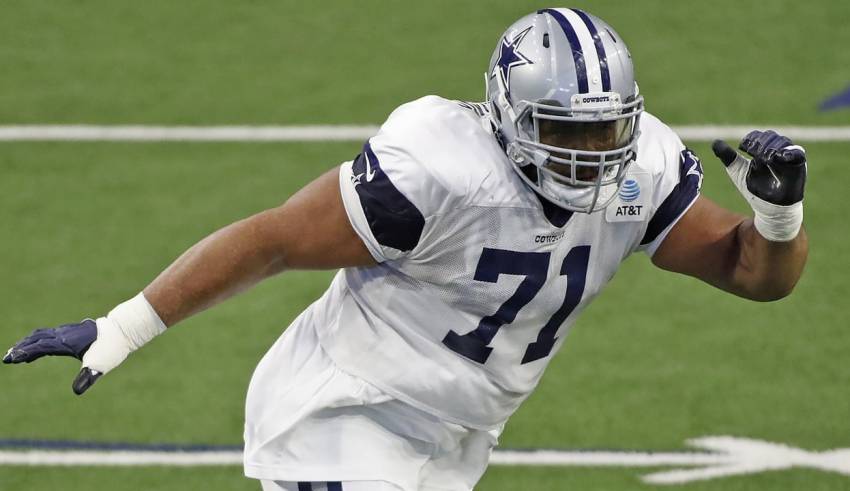 The Dallas Cowboys will be without La’el Collins when the team plays against the Los Angeles Rams to start the season Sunday night.

The team announced they placed the offensive tackle and linebacker Sean Lee on injured reserve. Neither will be eligible to return for three weeks.

Collins has been dealing with a hip injury that caused him to miss most of training camp. He has only missed one game in the last three years.

Here’s other news, injuries and transactions we’re tracking on Monday: