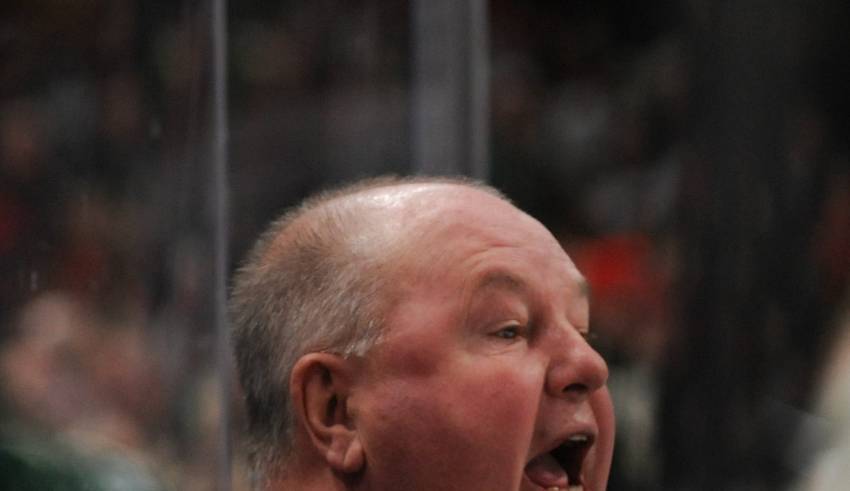 He is the eighth NHL coach to lose his job this season, six for performance reasons. That’s one more than last season.

The Wild (27-23-7) are sitting three points out of a playoff spot in the Western Conference. They blew a two-goal lead in the third period Thursday night and lost 4-3 in a shootout to the New York Rangers.

“With the lead, we have to be aggressive. We have to stay pushing,” he told reporters after the game. “We’ve got to go for the next goal. It seems we have a tendency to sit back and let the other team bring the play to us. And when that happens, prevent defense doesn’t prevent anything.”

Assistant Dean Evason was promoted to interim coach. He had been a head coach in the American Hockey League.

TURNOVER: Hot seat seems to be hotter for NHL coaches; but why?

New general manager Bill Guerin had inherited Boudreau, who was in the fourth and final year of his contract. He went to the playoffs his first two years but missed the playoffs last season.

Guerin traded forward Jason Zucker to the Pittsburgh Penguins this week and said there would be more trades if he noticed the team was quitting. Instead, he changed his coach.