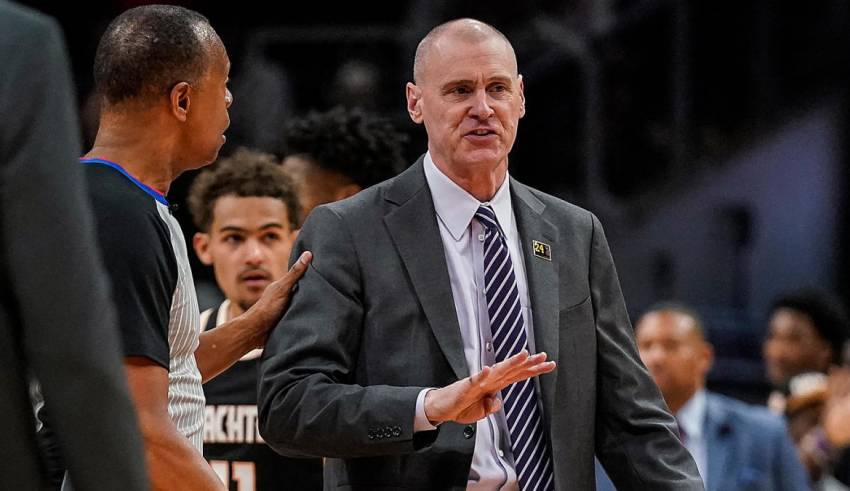 No owner in the NBA is more critical of the referees than Mavericks owner Mark Cuban, and he’s accumulated a significant number of fines over the years. He hasn’t been as vocal the past few years, but all it takes is for one play to get him riled back up again. That happened in Dallas’ loss to the Atlanta Hawks on Saturday when an inadvertent whistle allowed Hawks center John Collins to get an easy bucket at the rim to increase Atlanta’s lead to 111-107.

After the game, Cuban took to Twitter to criticize the officiating in a series of tweets, taking aim at that specific play that essentially gave the win to the Hawks. The referees originally called goaltending on Trae Young’s layup, but after the whistle was blown Collins laid the ball in. When the officials went to review the play they overturned the call, saying it was not a goaltend, but that Collins basket still stood because of continuation rules. Cuban aired his grievances publicly, but it looks like the Mavericks are taking a more official approach with handling how that game ended.

Dallas has officially filed a petition against the ending of the Hawks game on Sunday, citing a “misapplication of the rules,” and areasking for the final 9.7 seconds to be replayed with Atlanta up 109-107, as reported by the New York Times’  Marc Stein. This is the second time this season that a team has protested the ending of a game, with the Houston Rockets filing a similar petition when referees missed a clear dunk by James Harden that wound up costing Houston the game. That protest was denied by the league office, but the Mavericks are hoping to have better luck.

Stein reported that Dallas is also asking the league to look at the first possession of the game, where Mavs guard Jalen Brunson was fouled hard by Dewayne Dedmon that resulted in a separated shoulder for Brunson. The Mavericks reportedly believe that the play should have been reviewed by officials and that league rules should have prevented Collins’ decisive basket from standing.

NBA commissioner Adam Silver has ruling power over these petitions, and if he were to rule in favor of the Mavericks it would be unprecedented. Dallas was playing without its top two players in Luka Doncic and Kristaps Porzingis, who were both sitting out due to injuries after playing on the first night of a back-to-back. 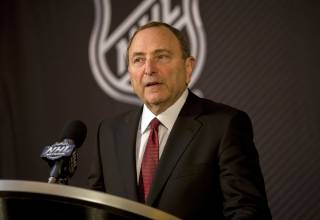