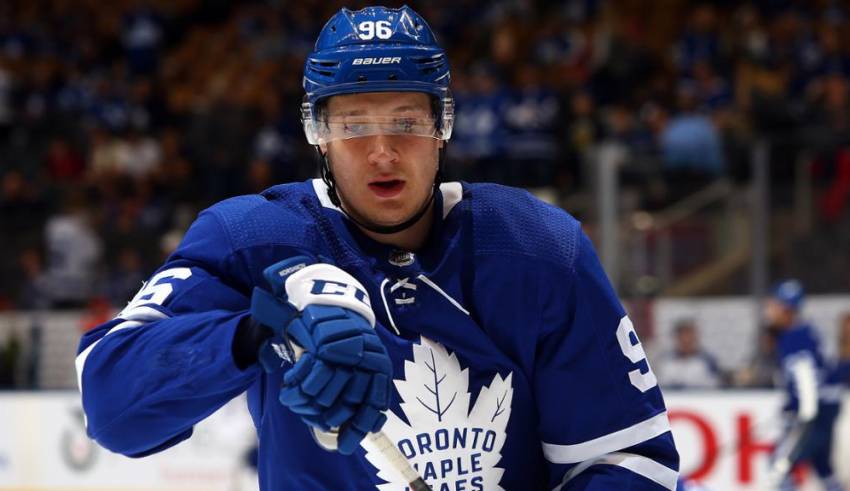 “Last three weeks my focus has shifted from training camp and the upcoming season to my health and what I can and can’t do,” the Washington Capitals goalie posted on his personal Twitter account. “Scheduled for an open-heart surgery now — aortic valve replacement, aortic root and ascending aortic replacement to be more exact.

“We all have our mountains to climb. Staying positive here and set on the road to recovery.”

The 38-year-old announced Dec. 17 he could not play this season due to a heart condition. He had signed a one-year, $1.5 million contract Oct. 9 after he had the final season of his contract bought out by the New York Rangers on Sept. 30.

“A routine physical that was an early physical turned into, ‘Well, we need to explore further what’s going on with you,'” Capitals general manager Brian MacLellan said Dec. 23. “Following along, our trainer, Jason Serbus, did an unbelievable job. Our doctors, the cardiologists, the specialists, it kept getting deeper and deeper. As we went that far, Henrik got a lot more knowledge of what his situation is and where it’s going and what his risk levels are … and his risk level is not acceptable for him to continue to play, for him and his family.”

Lundqvist had said he was looking forward to getting an opportunity to win the Stanley Cup with the Capitals, who won it in 2018, after he was unable to in 15 seasons with the Rangers.

He visited the Washington area with his family in October to find a place to live and participated in an informal skate with some of his new teammates at MedStar Capitals Iceplex on Nov. 23 before returning to New York.

“I can say for the past two months I’ve felt so inspired and committed to prepare myself for the upcoming season,” Lundqvist said in a video posted to his Twitter account Dec. 17. “The daily skates, and workouts, and just the thought of playing [in D.C.] has really, really brought me lots of excitement. It’s still very hard for me to process all of this and kind of shocking, to be honest. But with the experts involved, I know this is the only way of action.”

He was 10-12-3 with a 3.16 GAA, a .905 save percentage and one shutout last season with the Rangers. But with the emergence of Igor Shesterkin and Alexandar Georgiev, Lundqvist started four of New York’s final 29 games and finished with the fewest games (30), starts (26) and wins of his NHL career.