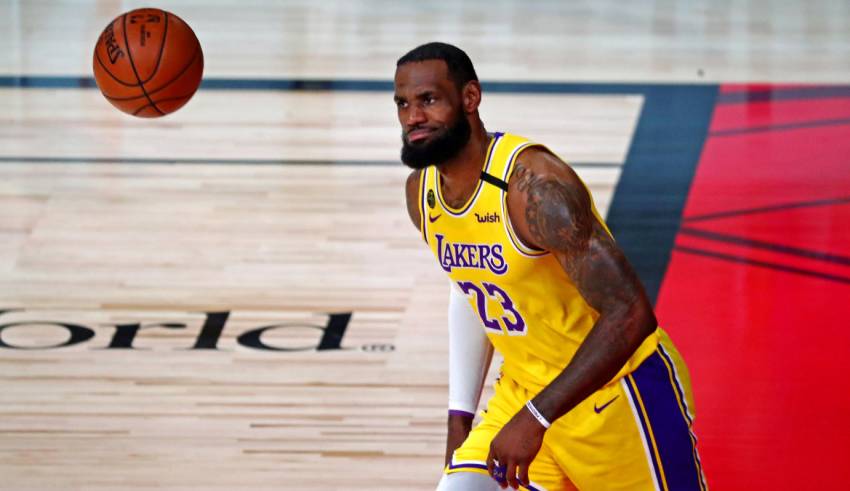 LeBron James called Game 4 of the NBA Finals a must win and one of the most important games of his career.

He’s right in a sense, because he could not afford to lose this series. And he’s not going to. As a result, his NBA Finals record will no longer be able to be used against him.

I’ve always thought that was a stupid argument—the logic that it is better to lose before the Finals, than in them, makes no sense. It is also wild to spin carrying teams like the Cleveland Cavaliers in 2007 (at age 22) and 2018 (without Kyrie Irving) as a negative when it has already been shown those squads would have been lottery-bound without him. I’ll concede 2011, the lone blemish on his career, still, there’s no universe where making 9 out of 10, and 10 out of 17 NBA Finals should be anything but lauded.

Nevertheless, given the conversation he’s in, a loss to the Heat would have looked bad on his resume. Well, that’s not happening and the same people who have constantly pointed to 3-6 are now moving to attempt to discredit this bubble championship or bemoan his path as easy. (Mind you he plays in the West now.)

They know the deal and LeBron is about to seal it. He is 15-0 when his team is leading a series 3-1 after all. The story will eventually be about his dominance on the biggest stage, especially in recent years.

Because when LeBron James is done playing, there will be plenty of records to talk about. Irrationally focusing on his in the NBA Finals will no longer be amongst them.