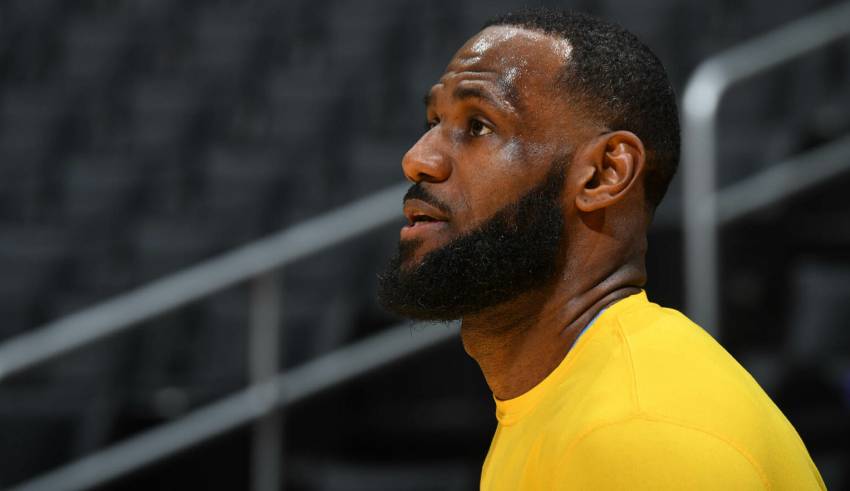 LeBron James is averaging 25.8 ppg this season for the Lakers.

He has been dealing with the ankle injury before the Lakers game against the Phoenix Suns on Tuesday, but still managed to log 37 minutes, finishing with 38 points, five rebounds, six assists, two steals and a block in L.A.’s 114-104 loss. James, per the Lakers, will stay in L.A. to receive treatment on the injury and is expected to play in the 2021 NBA All-Star Game on March 7 in Atlanta.

James’ absence may not be the only one the Lakers have to endure against Sacramento. Star big man Anthony Davis (right leg) remains out while center Marc Gasol (health and safety protocols) and Kyle Kuzma (right heel contusion) are also dealing with various maladies. Lakers coach Frank Vogel said Tuesday he’d be surprised if Gasol played Wednesday but he is hopeful Kuzma could suit up.

This season, James has played in all 36 games and is averaging 25.8 points, eight rebounds and 7.8 assists per game for the Lakers, who are No. 3 in the Western Conference.