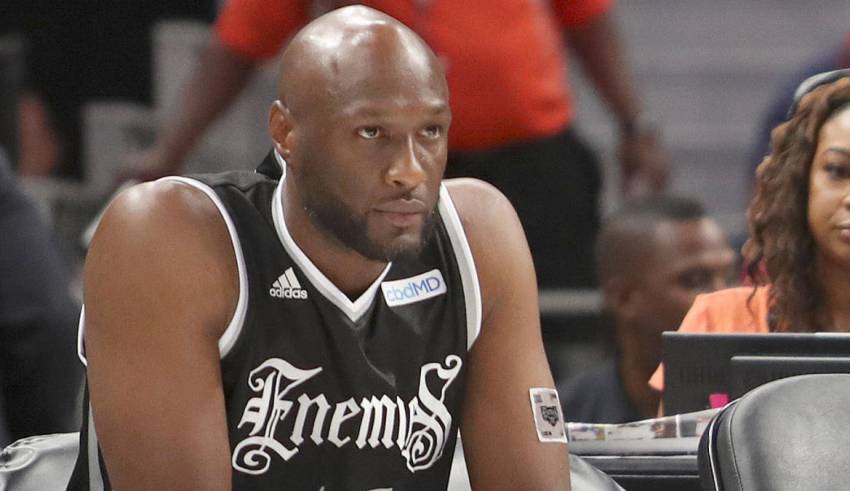 Former Los Angeles Lakers forward Lamar Odom pawned his two NBA championship rings several years ago, and now the hardware will be on the move again, and the general public will have a chance to own a genuine piece of Lakers history.

According to TMZ Sports, Odom’s two NBA championship rings are going to be put up for auction and could fetch as much as $50,000 apiece.

Odom earned the two rings when the Lakers won back-to-back NBA titles during the 2008-09 and 2009-10 seasons. The veteran forward played for the franchise from 2004 to 2011 and saw the bulk of his success in Los Angeles.

These rings feature an engraving of Odom’s face on the side, contain tons of diamonds, and the 2009-10 championship ring is engraved with the Lakers’ 65-17 record that season.

Both rings are accompanied by their original display boxes, so a potential buyer would be getting the total package.

So if you have $100,000 burning a hole in your pocket, you might be able to own these championship rings later this year.