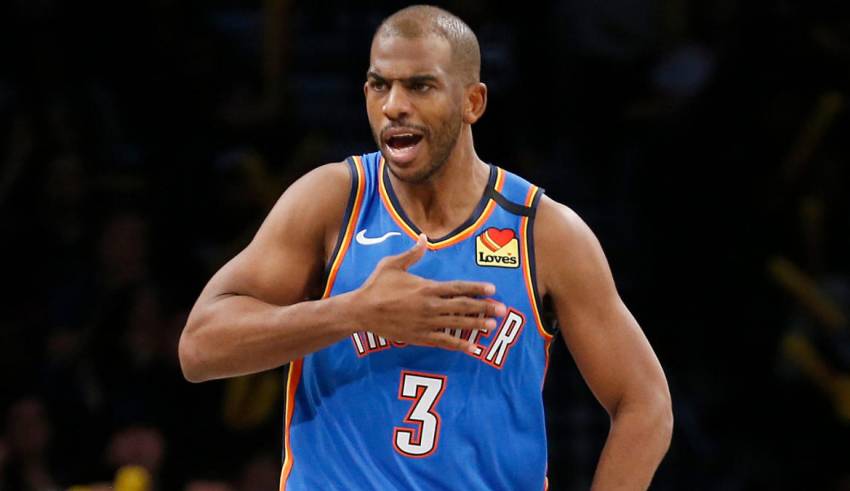 The Oklahoma City Thunder will take on the Los Angeles Lakers at 8 p.m. ET on Saturday at Chesapeake Energy Arena. Oklahoma City is 22-16 overall and 13-6 at home, while Los Angeles is 31-7 overall and 16-3 on the road. Los Angeles is ranked first in the Pacific Division and the Thunder are ranked third in the Northwest Division. LeBron James won’t be playing (illness) and Anthony Davis is questionable with a bruised tailbone.

Because of that NBA injury news, the line has been on the move with Oklahoma City now favored by 6.5 in the latest Lakers vs. Thunder odds after opening as one-point favorites with the Lakers also being favored by as much as 1.5 at one point. Meanwhile, the over-under is down to 213 from 215 at open. Before you make any Thunder vs. Lakers picks or NBA predictions, you’ll want to see the NBA predictions from the model at SportsLine.

Now, it has simulated Lakers vs. Thunder 10,000 times and the results are in. We can tell you that the model is leaning over, and it’s also generated a point-spread pick that is hitting in well over 60 percent of simulations. You can only see the pick at SportsLine.

Without James and possibly missing Davis, the top team in the Western Conference will be leaning on a supporting cast of Kyle Kuzma, Danny Green, Kentavious Caldwell-Pope, Dwight Howard and company to step into much larger roles on both sides of the ball.

Kuzma is the third-leading scorer for the Lakers, averaging 12.7 points per game, but he has shown that he can get buckets in the past. He averaged 16.1 points per game as a rookie and 18.7 points per game last season. Kuzma had 26 points on Friday in a win over the Mavericks and the Lakers bench combined to score 42 points in that game.

Meanwhile, the Thunder have been playing sensational basketball since Thanksgiving, going 16-4 in their last 20 contests to get back into the thick of the Western Conference playoff picture despite trading away Russell Westbrook and Paul George during the offseason. Chris Paul, Shai Gilgeous-Alexander, Dennis Schroder, Danilo Gallinari and Steven Adams have all seemed to gel quite well and fill their respective roles effectively. All five are averaging in double-figures in scoring with Gilgeous-Alexander leading the way with 19.8 points per game.