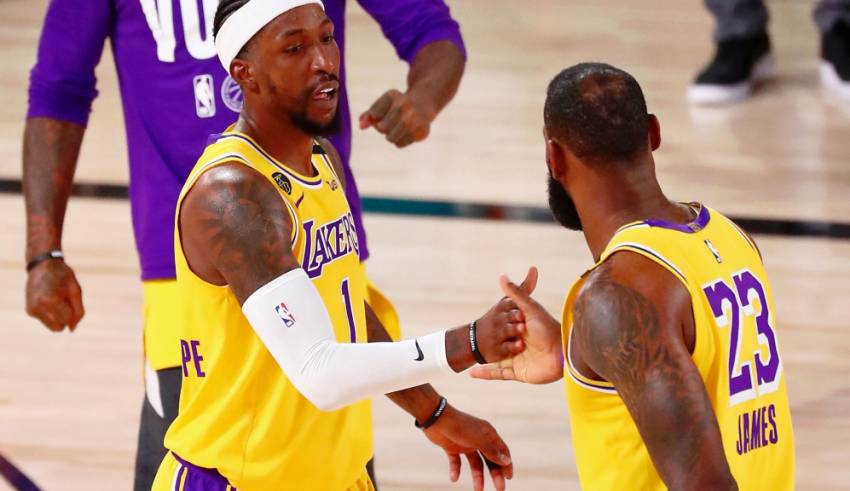 LeBron James and the Los Angeles Lakers know they are one Anthony Davis shot away from being in a completely different position, but they don’t need to concern themselves with other realities. They are one win away from taking a commanding 3-1 lead against the Denver Nuggets. And while the Nuggets are the only team in NBA history to come back from down 3-1 twice in a single postseason, the odds of them reeling off three straight 3-1 comebacks might be too much, even for them.

The Lakers flipped the script in this series, coming out with a strong Game 1 followed by two straight games where they didn’t play up to standard. The Nuggets, to their credit, have gotten quality shots offensively and also worked harder to get back on defense, slowing down the Lakers transition attack.

Channel: TNT (All games of the Western Conference Finals will be on TNT), ESPN Radio (check your local affiliates)