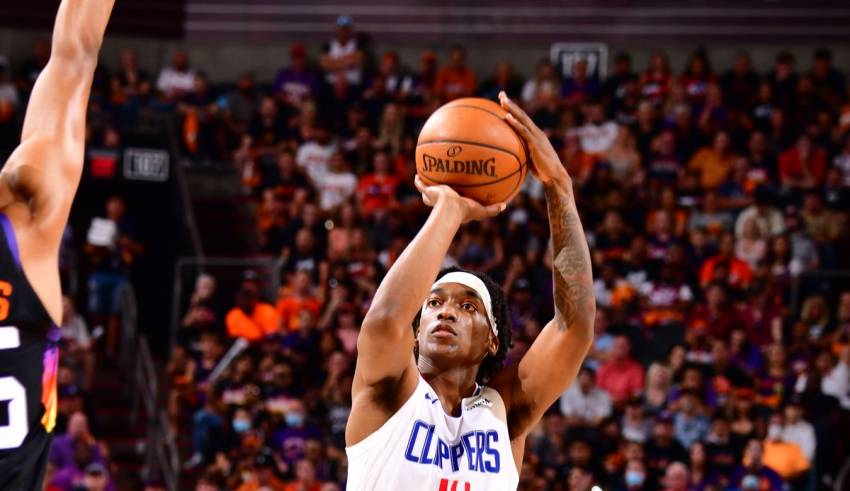 Weeks ago, the schedule for the 2021-22 regular season was released, hinting at a tough year for the Clippers. Although the regular season games rightfully attract the vast majority of attention from fans and analysts, taking a quick look at the preseason schedule can offer insights and expectations to keep in mind as the year goes on.

Preseason, which is scheduled from Oct. 3 to Oct. 15, can act as an opportunity for coaches and players alike to experiment, trying new offensive and defensive schemes or unique lineups to make the most out of those on the floor. The Clippers, however, may not be able to enjoy the same amount of opportunities as other teams in the multi-game stretch before the start of the regular season. For example, the Clippers are only scheduled to play four games, compared to teams like the Lakers who will be playing six games. Perhaps the light preseason stretch is meant to offset the difficult regular season the team will have to endure, but regardless, the slight disparities are not nearly enough to put any team at a significant disadvantage ahead of the season opener.

The teams that the Clippers are playing, though, will offer a purposeful challenge. For one, they will matchup with the Jazz and Mavericks for the first time since the playoffs, potentially foreshadowing another meeting in the postseason. Additionally, the two other teams they are scheduled to play are the Timberwolves and Kings, each of which appear on the Clippers’ regular season schedule four times.

Currently, all evidence points to our Clippers doing everything they can to make the most out of each game they play. Terance Mann, for example, is a player looking to make a statement soon. He’s coming off of an impressive postseason, but he’ll be asked to fill the hole left by Kawhi Leonard for possibly the entirety of the 2021-22 season. That would undoubtedly pose a challenge for any player in the league, especially for Mann, who started only ten games last season and averaged fewer than twenty minutes per game.

Mann is just one example of many on the Clippers roster looking to get the most out of the short preseason. Some other notable players to watch out for include our rookies —Brandon Boston, Jason Preston, and Keon Johnson. All players showed some promise in college, and they showed some flashes in the Summer League. Brandon Boston, however, was perhaps the most impressive, and could end up playing a much larger role than one would expect for a late second round pick.

Unfortunately, none of the Clippers’ preseason games are being televised nationally, so NBA League Pass will be needed for streaming. However, we will provide previews and recaps for each game, so make sure to check out those articles in the future to stay up to date.

Here’s the full preseason schedule for the Clippers (all Pacific time):