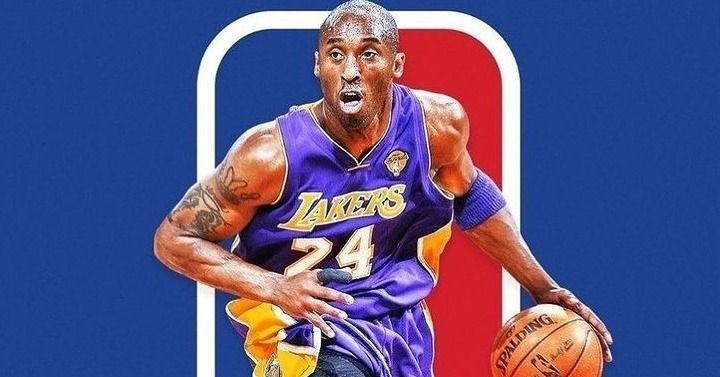 On Wednesday, Kyrie Irving started a movement on Instagram: he wants the league to replace Jerry West on the NBA logo with the late Kobe Bryant.

Overnight, the post got a more than a million likes and two endorsements…

Vanessa Bryant, the widow of the late Lakers star, shared Irving’s post on her Instagram Story, writing, “love this.”

Others from the sports world like LaMelo Ball, Stephen Jackson and Dez Bryant also shared comments in support of Irving’s original post, as Sports Illustrated reports.

After the Nets win over the Magic Thursday night, Irving spoke about his efforts, noting how Bryant was not just an inspiration but a mentor.

“I want that to be something in history that is changed forever and that our generation was part of that change. If that means I have to lead that forward, keep the conversation going – great – but I think he deserves it. His family deserves it and I think we deserve it seeing greatness personified as Mamba. Anyone that is coming into the league should know that was the example set.

“I am not saying that just because of Kobe. I don’t want to discredit any of our historical players that have done amazing things for the league. I am not discrediting anyone when I say that Kob should be the logo because we have examples of guys that have done so much on and off the floor that were leaps and bounds for us to be where we are now.

“It is just a refresher that this is the guy for us and the guy for me. He is my mentor and more than an inspiration. I took a lot of wisdom and knowledge from that guy and he is always around me and Gigi is always around me. In our game, we want to set a standard and precedent that this is excellence. Kobe Bryant – logo. Yes, it needs to happen. I don’t care what anyone says. Black kings built the league. Exactly what I meant and exactly where I stand.”

Irving is picking up on a petition posted online not long after Bryant along with others died in a helicopter crash a year ago. A change.org petition in support of the logo idea has gained 3.2 million signatures. It has also been an idea commonly raised by others in the public about how to best honor Bryant,

How does Jerry West feel about. He’s fine with it, On ESPN, the Warriors consultant said he’s “perfectly happy” to cede it to someone else. However, the NBA doesn’t acknowledge that West is the player on the logo, according to a Yahoo Sports report at the time.