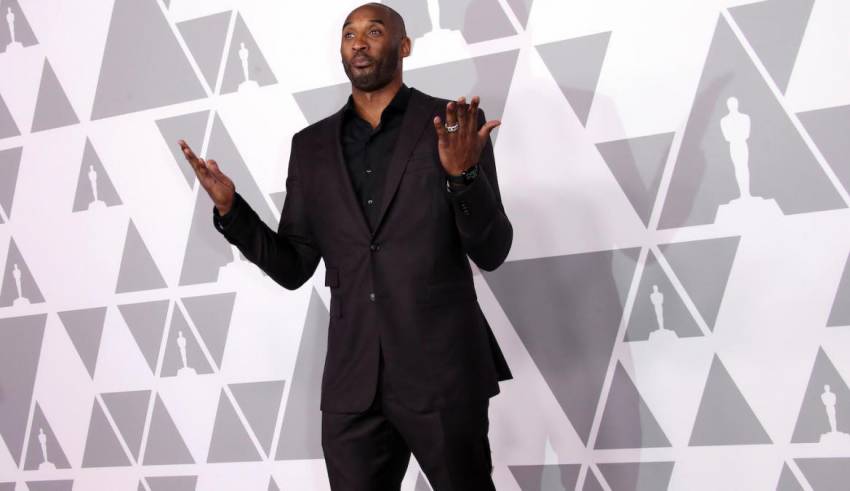 Former Lakers guard Kobe Bryant believes in the novel concept of elite players in a sport competing against one another in the same league. When Bryant was asked during a promotional interview with CNN whether he believed there was a future for his daughter in the NBA, he decided to take his answer one step further and say that the possibility of breaking the gender barrier could happen today–curiously, however, he never says “yes” to the question.

“I think there are a couple of players who could play in the NBA right now, honestly,” Bryant said. “There’s a lot of players with a lot of skill that could do it. Diana Taurasi, Maya Moore, Elena Delle Donne. There’s a lot of great players out there, so they could certainly keep up with them.”

If you buy into the ethos of the Mamba Mentality that Bryant has tried to cultivate for himself in the latter half of his playing career and retirement, it would make sense that he would name these three players. Taurasi is the WNBA’s all-time leading scorer, the 2009 WNBA MVP, a nine-time All Star and a three-time champion. Moore was the league’s MVP in 2014, has won four titles and been an All Star six times. Delle Donne became the first-ever WNBA player to join the 50-40-90 club, is a six-time All Star, and a two-time MVP, the second of which came this past season where she won the first WNBA title of her career with the Washington Mystics–their first championship in franchise history. These players are all winners and statistical leaders in the sport, two traits that Bryant has had a well-documented obsession with.

Of course, if you don’t buy into it, you might see Bryant’s response was a vague platitude that did not get a proper follow-up as to why these three stand out as talent that could make it in the NBA beyond them being three of their league’s biggest names. You could even take it a step further and wonder why Kobe, who was accused of a sexual assault in 2003, keeps getting these questions related to women’s sports at all.