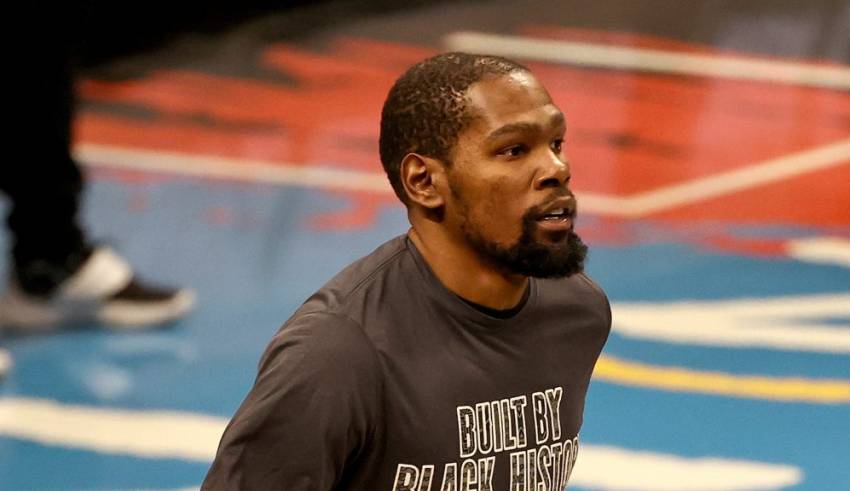 “If I’m honest, probably didn’t handle it great,” Brooklyn’s head coach said on his management of the game and the situation with Durant on a Zoom call with reporters after Friday’s loss. “Just trying to juggle all those balls, all that different information, what does it mean. Probably got a little distracted thinking what it means long-term for out team.”

Durant, on the other hand, doesn’t think the NBA handled his situation well on Friday. Not too long after tweeting “Free me,” Durant responded the NBA’s statement on the mess: