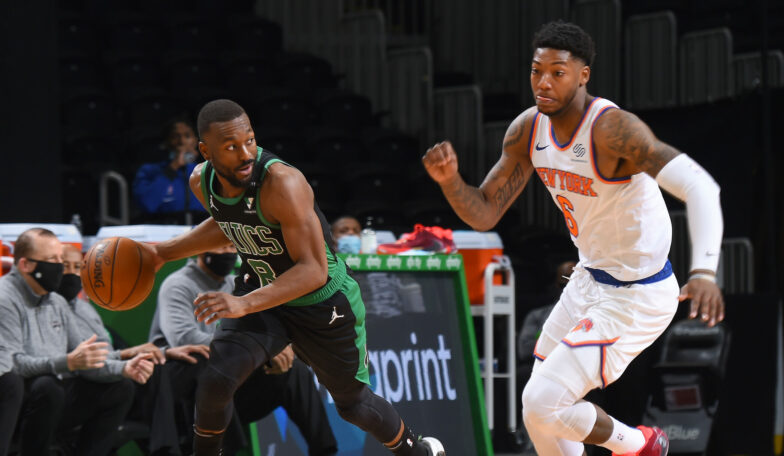 Boston Celtics All-Star guard Kemba Walker scored nine points with three rebounds and four assists as he played for the first time this season, starting in a 105-75 loss to the New York Knicks.

Walker had been inactive after receiving a stem cell injection in his left knee prior to the start of training camp last month.

Coach Brad Stevens had said Walker would be on a minutes restriction of about 20, and he played 19:37.

He’s been on a 12-week strengthening program since the early October procedure. Walker injured his knee prior to the resumption of last season in the Florida bubble, but returned to play during the playoffs.

The Celtics fall to 8-4 with the loss, breaking a five-game winning streak.