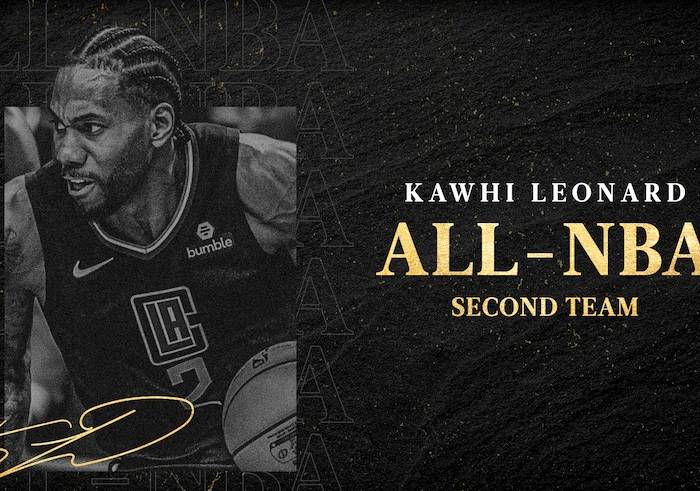 The NBA announced that LA Clippers forward Kawhi Leonard has been named to the 2019-20 All-NBA Second Team. This marks the fourth time in Leonard’s career that he has received an All-NBA distinction. 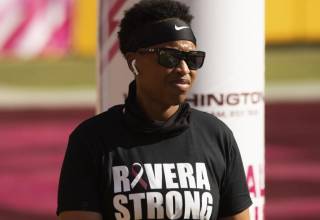 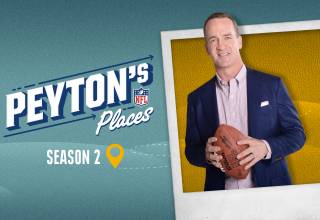