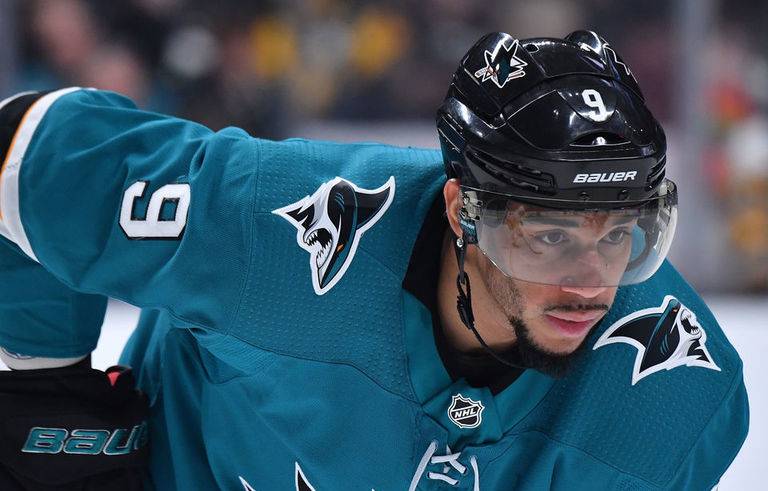 “For me, it’s really just disappointing, it’s shocking. And the disappointment comes because I love hockey so much, and I think our sport is the greatest sport by far out of any,” Kane said to TSN’s Mark Masters and Rick Westhead.

“And all this racism does is drag it down,” he continued. “For me, as a player, who really wants this game and this league to grow as big as it possibly can to get on some of the levels that other leagues are on, we’re not going to be able to do that until we fix this massive issue that all we’ve done so far is just cover it up or try to cover it up.”

“This is just kind of the beginning of people understanding that there’s still racism in hockey whether you want to pretend there isn’t or there is,” he added.

The 28-year-old has been subjected to racist taunts from fans while playing in the NHL. During the 2019 playoffs, a fan in Colorado told him to “stick to basketball,” which Kane later addressed on Instagram.

He believes players still face similar issues today, pointing to Akim Aliu, who recently revealed his past experiences with racism in professional hockey.

“I think there’s a lot more stories like that. This wasn’t racism from another player on another team or another coach on another team, this was from right in his own locker room,” Kane said. “That happens as well, it’s happened to me.”

Aliu wrote a piece published on The Players’ Tribune last week calling for change across all levels of hockey to improve diversity and inclusivity. 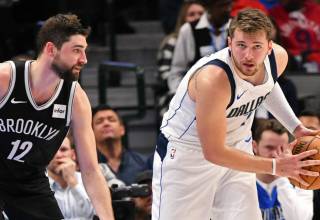