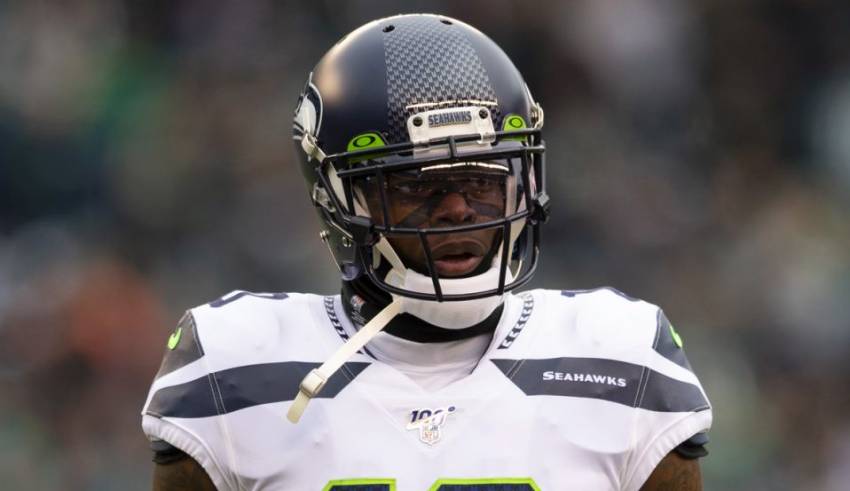 Troubled wide receiver Josh Gordon will soon be back on the football field for the first time in two years.

ESPN’s Adam Schefter reported on Saturday that Gordon has signed a contract with the Zappers of the Fan Controlled Football league. Schefter confirmed the signing with team owner Bob Menery, who was tweeting up a storm about the news.

Listen we’re 0-2.
I can’t have that. So I called in a few of the guys who can play pick up ball better than anyone else out there https://t.co/7fnIp5Nl1c

Gordon, 29, will be reuniting with former NFL quarterback Johnny Manziel, who signed with the FCF in December. Gordon and Manziel played on the Cleveland Browns together in 2014.

The FCF is — as you may have guessed — a football league controlled by the fans. They don’t just set the rosters, they actually call plays for the seven-on-seven games. ESPN calls it “a blend of traditional and esports environments.”

If Gordon wants to play organized football right now, the FCF is one of the only places for him to do it. The NFL rescinded his conditional reinstatement and suspended him indefinitely yet again in January. An NFL spokesperson told ESPN at the time that Gordon was suspended for “violating terms of his conditional reinstatement under the league’s substance-abuse policy.” No additional details have been made available.

That “yet again” is well earned. The conditional reinstatement was related to his December 2019 indefinite suspension, which was the sixth NFL suspension of his career. Five of those suspensions were related to violations of the NFL’s substance abuse policy. Gordon was drafted in 2012, but missed two entire seasons (2015 and 2016) and parts of several others due to suspensions. In addition to the Browns, Gordon has played for the New England Patriots and Seattle Seahawks.

Playing in the NFL again might not be in the cards for Gordon. But at least he’ll get a chance to play organized football with a former teammate in the FCF.