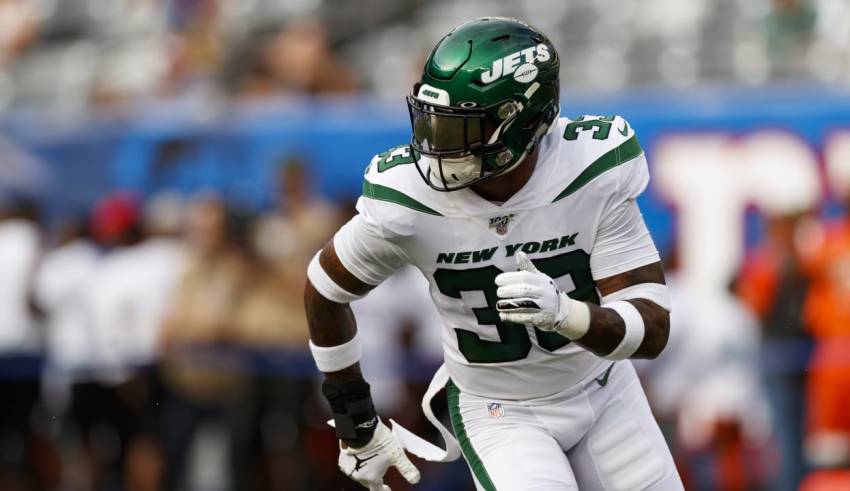 After months of brewing tension, things finally came to a head between the New York Jets and All-Pro safety Jamal Adams on Saturday afternoon.

The Jets traded the disgruntled star defensive back and a 2022 fourth round-pick to the Seattle Seahawks in exchange for safety Bradley McDougald, a first-round and third-round pick in 2021, and a 2022 first-round pick, NFL Network Insider Ian Rapoport reported. The Seahawks later announced the deal and added that the move will be completed pending physicals.

The proverbial writing adorned nearly every wall of MetLife Stadium after Adams, frustrated with the lack of progress on a long-term deal with the Jets, formally requested a trade in June. From there, the relationship between Adams and team brass continued to deteriorate despite the efforts of head coach Adam Gase and defensive coordinator Gregg Williams to repair the damage.

Things appeared to reach the absolute tipping point on Friday when Adams blasted Gase and Jets general manager Joe Douglas in an interview with the New York Daily News, saying that Gase “isn’t the right leader” to help N.Y. “reach the Promised Land.” He also questioned Douglas’ handling of his contract situation and called the notion that the organization wanted to monitor him to see if he was all-in “very insulting.”

In Seattle, Adams will play under the eccentric Pete Carroll and defensive coordinator Ken Norton Jr., and join a back end that includes safety Quandre Diggs, who’s coming off a season in which he was named to his first Pro Bowl (as an alternate).

Adams’ arrival will be more than welcomed for a secondary that, despite allowing only 19 pass touchdowns and snagging 16 interceptions, finished 27th in pass defense (4,223 total pass yards, 263.9 YPG).

The sixth overall pick of the 2017 NFL Draft, Adams was superb in 2019, accumulating 75 tackles, seven pass deflections, one interception — a 61-yard pick-six — and 6.5 sacks, the most among all DBs. He was named to his second Pro Bowl and made first-team All-Pro after being named to the second-team in 2018.

Adams has long stressed that he wants to be with an organization that wants to win and do things the right way. The Seahawks, a team that hasn’t had a losing season since 2011 and totes a top-notch roster and coaching staff, certainly checks those boxes.