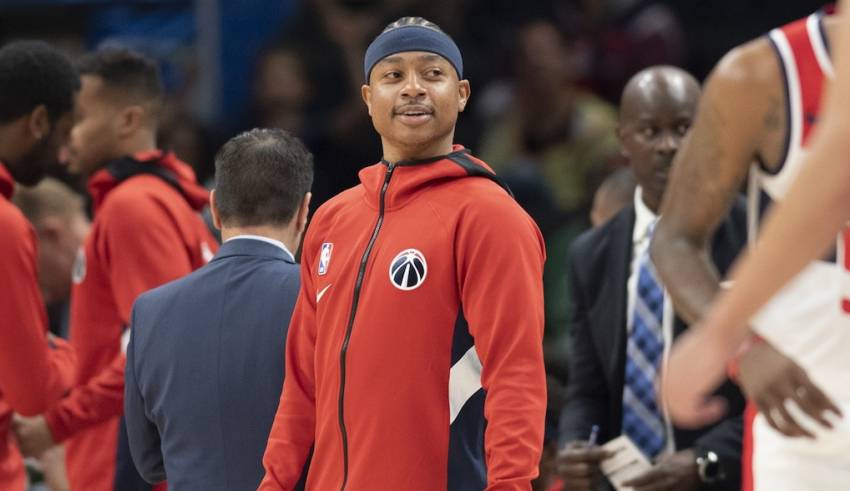 Thomas is averaging 16.3 points, 7.3 assists and 3.0 rebounds in three games off the bench for the Wizards this season.

The 5-foot-9 guard has struggled with injuries over the past two seasons on the Cleveland Cavaliers, Los Angeles Lakers and Denver Nuggets. Prior to his injury in 2017, Thomas was one of the most prolific scorers in the league with the Boston Celtics. He averaged a career-high 28.9 points during the 2016-17 season with Boston and finished fifth in the Kia MVP voting results.