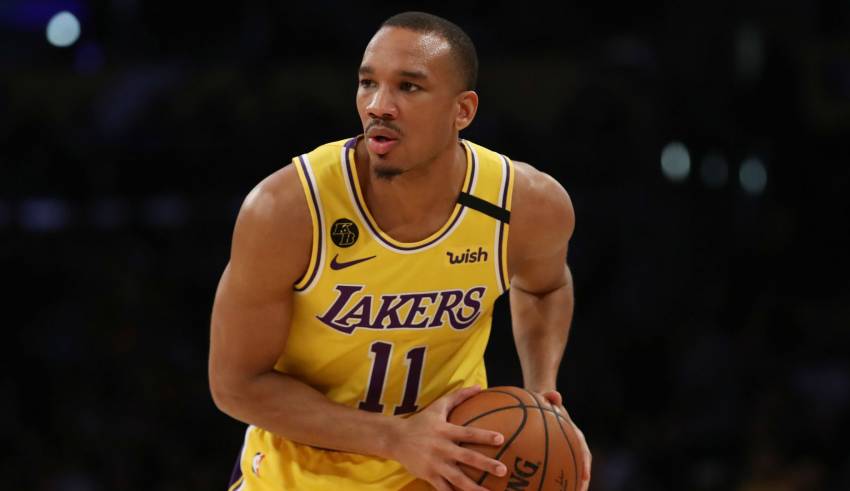 The 2019-20 NBA season is on track to resume in late July, but that doesn’t mean every player will be heading to the campus in Orlando, Fla.

With the threat of the coronavirus (COVID-19) looming large in the state, some players may be hesitant about leaving their families and friends behind to take the court once again. The NBA has created a detailed health and safety document, a necessary step in order to even consider a season restart. Still, it’s impossible to completely eliminate the presence of the novel coronavirus.

And that’s without mentioning additional concerns, including the continuing fight against racial injustice and risk of injury after an unusual break. Don’t be surprised if players back out, especially if they feel their teams have little to gain.

Here is a running list of the NBA players who reportedly won’t be traveling to Orlando.

Ariza, who is currently involved in a custody case over his son, is committing to a one-month visitation window with his child rather than rejoining his Trail Blazers teammates, according to ESPN’s Adrian Wojnarowski. The veteran forward averaged 11.0 points and 4.8 rebounds per game with Portland prior to the suspension of play.

Despite being in the luxury tax, the Trail Blazers will be able to replace Ariza with a substitute player. They are currently 3 1/2 games behind the Grizzlies for the final playoff spot in the Western Conference.

Bertans simply has too much on the line to play this summer. The 27-year-old is set to become one of the most highly coveted unrestricted free agents on the market, so he will sit out as a preventative measure, according to ESPN’s Tim Bontemps and Wojnarowski.

In his first season with the Wizards, Bertans averaged a career-high 15.4 points while shooting 42.4 percent from 3-point range on nearly nine attempts per game. Washington has reportedly been supportive of Bertans’ decision and hopes to re-sign him in the offseason.

This is a significant loss for Los Angeles, but Bradley is understandably worried about his family and will not play the rest of the season. Bradley’s son, Liam, has a history of struggling to recover from respiratory illnesses.

“As committed to my Lakers teammates and the organization as I am, I ultimately play basketball for my family,” Bradley told Wojnarowski. “And so, at a time like this, I can’t imagine making any decision that might put my family’s health and well-being at even the slightest risk.”

Bradley, a prominent voice in pushing the league office to address player concerns about racial injustice and inequality, has also pledged to use his time to focus on “the formation of projects to help strengthen my communities.”

While he hasn’t officially been a member of the Lakers since they waived him in February, Cousins has been using the team facility for rehabilitation after tearing his ACL in August. There are now conflicting reports as to whether he is considering signing with a team prior to the restart.

The Athletic’s Shams Charania reported Cousins would pass on the chance to play in Orlando and instead prepare for the 2020-21 season. Then Cousins’ agent Jeff Schwartz told the Los Angeles Times’ Tania Ganguli that Cousins hasn’t ruled out signing and playing with a team.

His decision could ultimately come down to how comfortable he feels jumping back into NBA action following such a long layoff.