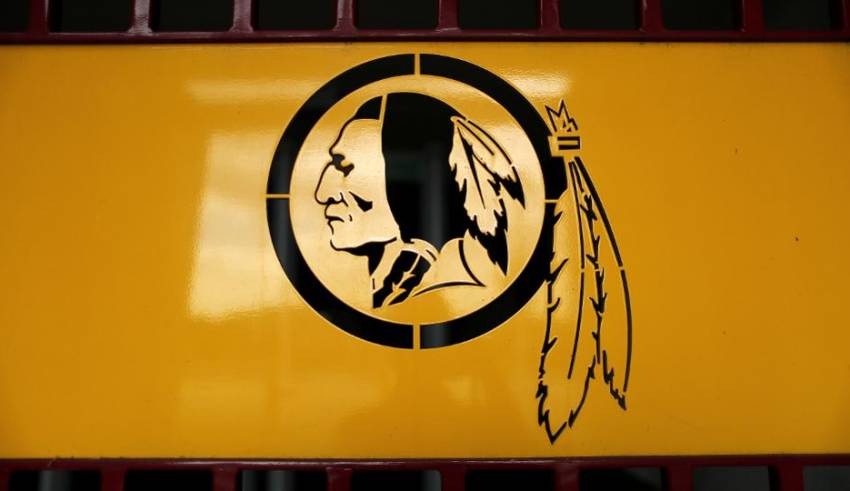 Coaches with starting goalie decisions to make before the start of the Stanley Cup qualifying round this weekend were rivaling the best mystery writers for keeping everyone in suspense as of Friday afternoon.

The New York Islanders, New York Rangers, Columbus Blue Jackets, Calgary Flames, Edmonton Oilers, Carolina Hurricanes, Pittsburgh Penguins, Minnesota Wild and Nashville Predators all could start one of two goalies in their respective Game 1s of their best-of-5 series, but none of the coaches wanted to make an announcement prior to game day.

Pretty soon a final decision will have to be made and the identity of each team’s starting goalie will be revealed. There’ll be nowhere left to hide for the coaches of the dozen or so teams that don’t have a clear-cut No. 1 goalie, and then it’ll be up to those coaches to decide how long a leash to give their chosen netminders in a short series.

Confidence in that goalie from the coach and the skaters, and the coach’s finger on the pulse of his goaltending situation could go a long way toward determining which teams advance to the Stanley Cup playoffs.

Some of these decisions to start the qualifying round will be tougher than others. Nashville coach John Hynes has what he calls a “great problem” on his hands deciding between Pekka Rinne, who has started every Predators playoffs game in the past decade, and Juuse Saros.

Saros had a .934 save percentage in his last 20 games before the NHL paused because of the coronavirus pandemic. He made 12 saves in a 2-0 exhibition game win vs. Dallas on Thursday, but Rinne came in and 14 saves in relief. Rinne had a .895 save percentage in the regular season.

“Both players played well. I thought [Saros] looked his normal self, I thought he was very confident, he made some big saves, he was in the right position,” Hynes said in his postgame media availability in Edmonton. “And then Peks came in and I think his first shot was a half breakaway kind of on a breakdown there and he made some good saves down the stretch.”

Columbus has a similar difficult decision between rookie Elvis Merzlikins and veteran Joonas Korpisalo, who by most accounts has played outstanding in scrimmages and then played well in a 4-1 exhibition win against Boston. Neither goalie, though, has any postseason track record.

Several teams will be picking between two veteran goalies. The Flames have to choose between Cam Talbot and David Rittich, Edmonton has a Mike Smith vs. Mikko Koskinen battle, the Islanders seem to be leaning toward Semyon Varlamov over Thomas Greiss and Minnesota might go with backup Alex Stalock over stalwart Devan Dubnyk. Carolina has a choice between Peter Mrazek and James Reimer.

Emotion might play a part in Rangers coach David Quinn’s decision, although one would expect he’d turn to rookie sensation Igor Shesterkin instead of future Hall of Famer Henrik Lundqvist. Similarly Pittsburgh two-time Cup winner Matt Murray has made his case but Tristan Jarry is still under consideration from coach Mike Sullivan.

“We think they’re both tracking extremely well,” Sullivan said Friday. “With each practice they get under their belt, I don’t think they’re different than any other players in this circumstance. Both guys have had moments where they’ve been really good, both guys have had moments where they’ve had an opportunity to knock the rust off. We’re fortunate to have both of these guys. They’re both capable and really good goaltenders.”

In many ways, the decision to pick the goalie that will start the series is the easy one. And if the chosen goalie plays up to expectations, their respective coaches will have one less thing to worry about at least during qualifying week.

But how many goals against will lead to a goalie change? What will the effects of four months off be not just on their play, but their stamina? With games every other night it might be best to schedule a game off for the goaltender rather than try to ride one into the next round and beyond. The rookies, like Merzlikins and Shesterkin, could have the shortest leashes, although the likes of some of the veterans with less than stellar postseason track records might find themselves hitting the bench soon as well.

Typically you’d only have one or two teams with a goalie controversy heading into a normal 16-team playoff field. These qualifying rounds that expanded the playoff field to 24 teams, and the preponderance of mediocre teams in the league, have made for some dicey decisions around goaltenders – decisions that could put a coach in an uncomfortable, season-ending predicament.