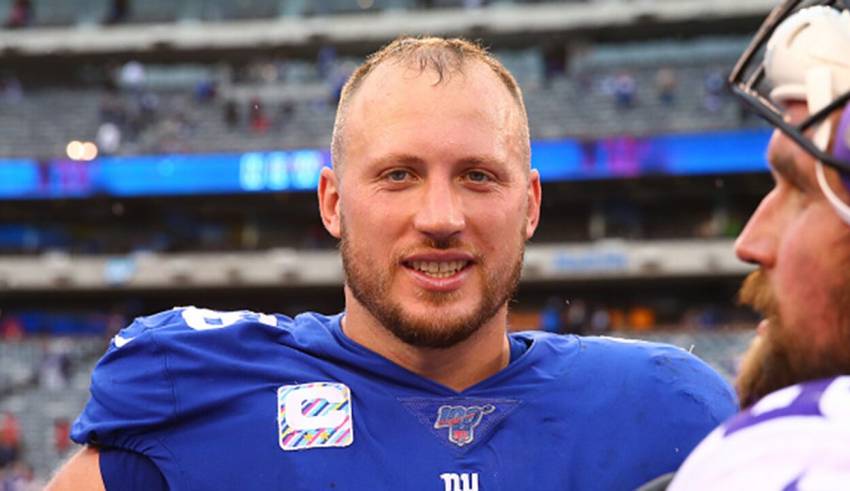 NFL players haven’t signed off on an NFL season yet.

As the league and NFL Players Association negotiate the details of an unprecedented season amid the COVID-19 pandemic, Giants left tackle Nate Solder, the team’s union rep, made it clear the sides aren’t close to an agreement regarding health and safety protocols.

“If the NFL doesn’t do their part to keep players healthy there is no football in 2020,” Solder tweeted Friday. “It’s that simple.”

With training camps scheduled to begin July 28, the league and players’ union are scheduled to speak Monday, still needing to come to terms on matters such as coronavirus testing, financial compensation and the ability of players to opt out of the season, according to NFL Network.

The NFL has not yet revealed any contingency plans, expecting the season to start on time. Some owners still haven’t ruled out the possibility of fans attending games, even as the NBA, NHL and MLS isolate in bubble cities, MLB prepares to play in empty stadiums and some college football programs have canceled their seasons.