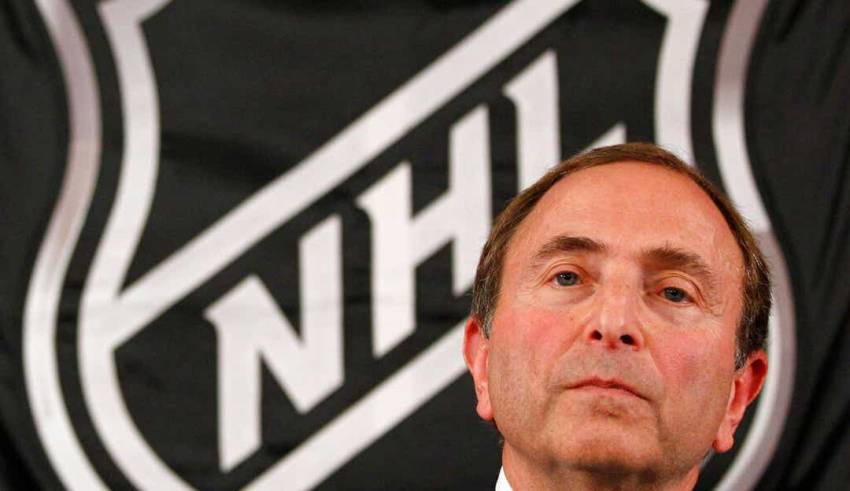 Detroit —  NHL commissioner Gary Bettman will make a formal announcement Tuesday afternoon regarding the league’s return-to-play plan for the 2019-20 season.

The NHL and the NHL Players’ Association agreed to a 24-team playoff format last weekend, although many other logistical issues remain to be resolved.

The NHL paused its season March 12 due to the coronavirus pandemic.

Under the 24-team format, there will be an opening-round, best-of-five play-in round, followed by three rounds of best-of-seven matchups, capped by the Stanley Cup Finals.

If, or when, the NHL returns, it will mean the Red Wings’ season is done.

The Wings had the NHL’s worst record — 17-49-5 — and were the lone NHL team mathematically eliminated from the playoffs.

With no regular season to resume, general manager Steve Yzerman can now officially prepare for the offseason and issues to tackle, with the future of coach Jeff Blashill chief among them.

Also for the Wings, the next big topic of interest league-wide would be the NHL Entry Draft lottery, and the format and date of that event.

But as of now, those details are still being worked upon.

The Wings, whichever format is chosen, are likely to have the best odds of securing the No. 1 overall pick given their dreary record.