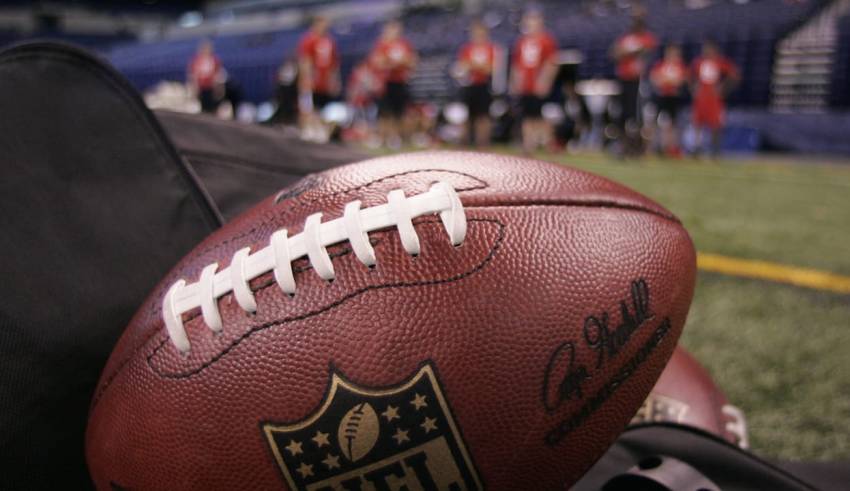 The official list of invitations for the 2020 NFL Scouting Combine is out. You can expect plenty of coverage from us on the Journey to the Draft podcast driven by AAA leading up to, through, and after the week of festivities in Indianapolis.

First, let’s recognize a handful of players who did not get that invitation. Fear not, however, because there are plenty of players who shared that fate and went on to have illustrious NFL careers. From big-time playmaking receivers like Tyreek Hill, Adam Thielen, and Doug Baldwin, or sticky cover corners like Malcolm Butler or Chris Harris, players advance from this slight to NFL stardom.

Thirty-three players who were not invited to last year’s Combine ended up being drafted, while 117 players who attended the event were not selected by a team last April. Here, I’ve picked 22 players whose lack of an invitation to Indianapolis surprised me.

Stevens, a Penn State transfer, is an athletic passer with intriguing arm talent. He started only one season of college football, and battled injuries throughout, but has the tools to compete for a job down the road. He was one of the more intriguing prospects present at the East-West Shrine Bowl in January.

A sixth-year senior who was granted an extra year of eligibility due to an injury in 2018, Smith was a standout zone runner for the Gophers. He boasts solid vision and physical tools to be a complementary piece in an NFL backfield.

A crafty route runner who put up big numbers at the D-III level, Kinsey went to the East-West Shrine Bowl last month and had a solid week of practice. He’s not the biggest or fastest, but he’s an advanced route runner with confident hands and the toughness to work through contact.

A former high school quarterback who led his team in touchdowns in each of the past two seasons, Bradley is the first of two Cajuns on this list who I’m surprised is not getting the call up to Indianapolis. A smooth operator at 6-0, 198 pounds, Bradley flashes very good route running skills and is pretty good after the catch. He, too, had a strong week of practice at the East-West Shrine Bowl.

Another player who had a solid week of practice at the Shrine Bowl, Johnson is small but he’s explosive. A longtime return man for the Tigers, Johnson is a twitched-up playmaker who can separate and is fun to watch with the ball in his hands despite his 5-8, 170-pound frame.

Ricci is built similarly to former Eagles tight end Trey Burton, and as a former high school quarterback-turned-receiver-turned-tight end, he’s following a similar path to the NFL. Ricci is an intriguing athlete with legitimate receiving skills, allowing him to finish the season second in the country in touchdowns (8) at the position and as a semifinalist for the John Mackey Award as the top tight end in college football.

Most people in attendance at the Shrine Bowl would have named Dotson as one of the most impressive players there throughout the week of practice. A big, strong four-year starter at guard, Dotson showed off better-than-expected foot quickness in St. Petersburg. Dotson is perhaps the biggest surprise of all of the players on this list.

A converted defensive tackle known for his prowess in the weight room, Cervenka is surely disappointed he won’t be able to show off his abilities in Indianapolis. A dominant high school wrestler who went 199-1 in his career (a background trait many evaluators look for in linemen), Cervenka is a tough, powerful player inside at 6-3, 324 pounds.

Good-Jones started the last two years at left tackle, but played center in 2017 and at right tackle in 2016, so his versatility alone makes him an intriguing player when projecting to the NFL. A smart player with solid athleticism, he also set the school record for the Cyclones with 49 straight starts in his career.

Paulo can develop into a swing tackle and fits best into a zone run scheme in the NFL. He needs refinement, but he has solid tools to work with and has started the last three years for the Utes at tackle (one at left, two at right).

Phillips started 30 games for the Eagles and was a key part of opening up holes for All-ACC running back AJ Dillon. A first-team all-conference selection himself this past year, it’s a bit of a surprise that the large guard (listed at 6-6, 305 pounds) didn’t make it to Indy.