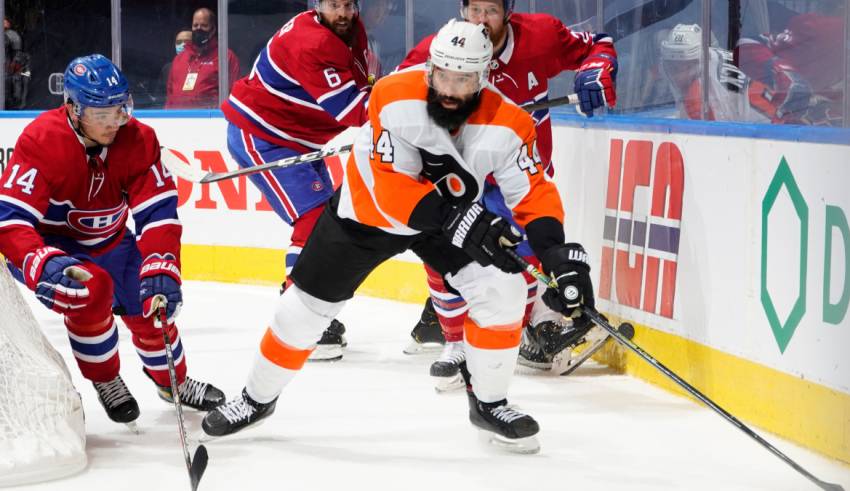 The Philadelphia Flyers scored quickly and never looked back Friday night to beat the Montreal Canadiens, 3-2, and advanced to the second round of the NHL playoffs.

It was the Flyers’ first playoff series victory since 2012, when they defeated the Pittsburgh Penguins in a raucous first-round series before falling to the New Jersey Devils in 5 games.

The top-seeded Flyers got an instant advantage in the game when Ivan Provorov scored, with an assist from Kevin Hayes, 28 seconds into the game.

They were ahead by one goal at the end of the first and second periods before holding onto the blade-thin lead in the third period.

Up next for the Flyers is the Islanders, who beat the Washington Capitols in five games. The Flyers and Islanders haven’t met in the playoffs since 1987.

Check back for more coverage on NBC10 and NBCSports Philadelphia tonight and through the weekend.