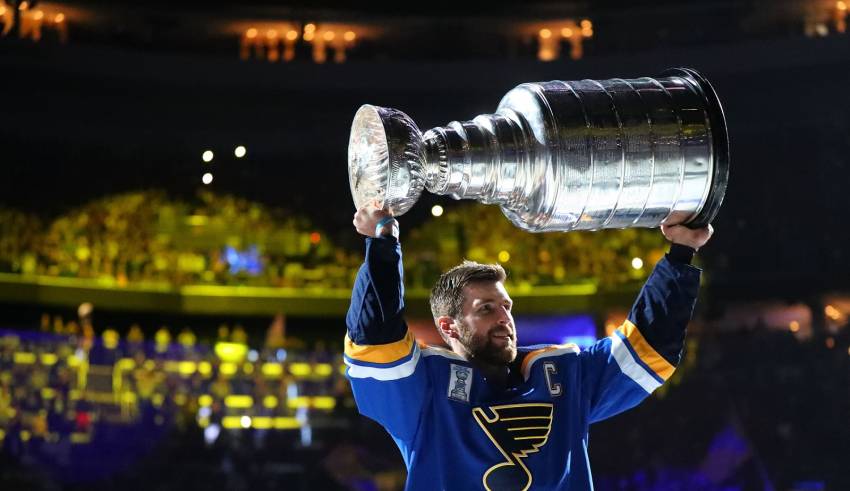 No one knows when or if the National Hockey League will be able to resume its season.

Commissioner Gary Bettman acknowledged Tuesday on NBC Sports Network that the NHL is weeks away from making a decision and is capable of playing well into the summer. The league is considering a number of scenarios, one of which includes neutral-site games at locations across North America.

How realistic are those plans, though? Mike Harrington and Lance Lysowski offer their thoughts on five return-to-play scenarios that have been the subject of speculation in various media outlets:

Resume the regular season with an abbreviated playoff format

Harrington: Assuming we play hockey at some point – admittedly a huge assumption right now – it’s clear no one is comfortable with deciding the final playoff teams on points percentage because we currently have uneven numbers of games played. The Islanders, with one fewer point but two fewer games played, would get in over Columbus in the East while current West wild-card leader Winnipeg (80 points in 71 games) would be out and replaced by Vancouver (78 points in 69 games). That’s goofy. This is my ideal scenario: Resume the regular season so that all teams can get to 76 or 78 games and things are thus equal. Then start the playoffs with either a best-of-three or best-of-five series for the first two rounds. Get to your conference finals before you go best of seven.

Lysowski: This is a best-case scenario for the league. Playing the remaining 189 regular-season games would provide teams on the bubble with every opportunity to qualify for the playoffs. It would also help teams maximize the value of players acquired at the trade deadline, some of which cost high draft picks. This would also finalize each team’s odds for the draft lottery, though we aren’t sure when or how a draft will be held.

This scenario isn’t worth the trouble, though. You’d end up pushing back the lottery, scouting combine, draft, free agency, training camp and likely, the start of next season. Remember, teams are going to need weeks of training before a game is played. Owners would still lose millions of dollars because fans won’t be able to attend games. That means no revenue from ticket sales, luxury suites, concessions or parking.

Return with an expanded playoff format of 24 teams

Harrington: A lot of players who have done various interviews in recent weeks are hesitant to jump right into the playoffs. Edmonton’s Connor McDavid said a possible Oilers-Calgary series would at first look like Stockton vs. Bakersfield, a reference to the clubs’ AHL affiliates. My sense, however, is players might have to deal with exactly that. A 24-team field would bring hockey back to the majority of markets, eliminate the inequities currently at the bottom of the wild-card lists and, lo and behold, give the last two spots to major markets of Chicago and Montreal. You don’t think NBC and the Canadian broadcast partners would smile over that news? Especially in a summer when the Olympics are off?

Lysowski: Do you think the Canadiens deserve to be in the playoffs? What about the Blackhawks? Me neither. And they definitely don’t deserve to have the same Stanley Cup odds as the Boston Bruins, who lead the NHL with 100 points through 70 games. A 24-game playoff would also take too long and waters down the format.

The better scenario is cancel the regular season and hold wild-card play-in games to determine the final spots in a regular 16-team playoff field. Have four teams in each conference play – in the East, Carolina versus the Rangers and Columbus versus the Islanders – with the winners entering a typical postseason format. Make it a best of three if you want.

Is it perfect? No, but you’re not going to find a perfect, realistic scenario. This maintains the integrity of the Stanley Cup playoffs while providing the league with a schedule that won’t be disruptive to next season.

Harrington: This one intrigues me. It’s questionable when we might see fans in any arenas, but it’s seems plausible to be playing games without large gatherings. So why not find more intimate environments that would look better for television? Sportsnet floated the idea of Engelstad Arena in Grand Forks, N.D., one of college hockey’s premier venues, as a neutral site for multiple games. Manchester, N.H., has been mentioned. What about Pegula Ice Arena at Penn State? Maybe you want to stay in solid college rinks in much more rural settings where the coronavirus has been less of an issue so far. Go to a province like Saskatchewan, where there are junior rinks. If there’s a comfort level to moving into cities, what about historic Matthews Arena in Boston, where the Bruins played a century ago and Northeastern University still plays? The Associated Press even tossed the LECOM Harborcenter into the ring among the myriad options. Why not? It’s hosted multiple world championship events.

Lysowski: Neutral-site games could help the NHL mitigate the risk of players or staff members contracting the virus. This would allow the league to keep players at designated hotels in cities where the coronavirus has not overwhelmed local health care facilities. Less travel is better for everyone – including the general public – and would address some of the possible concerns with TV networks.

Do you think NBC will want to shuttle equipment and staff between sites? There are safety and logistical concerns that need to be considered. Charter flights aren’t available to everyone. This would also allow the league to focus its staff and resources on select locations.

The NHL will need to formulate a plan on how participating teams will split the revenue and the NHLPA will need to agree to a plan that could prevent players from seeing their families for up to two months. Good luck getting everyone to agree.

Return every team to play with a 31-team playoff

Harrington: This was P.K. Subban’s idea. I get it. Give his team something to shoot for after a lousy season in which the Devils finally saw the light by going 6-2-2 heading into the pause. But this isn’t March Madness. I don’t want to see the Los Angeles Kings, who won their final seven games but are still 28th overall, make some crazy miracle run deep into the playoffs. They had 70 games to figure things out. If I’m running this league, I can run many scenarios, but Buffalo, New Jersey, Anaheim, Los Angeles, San Jose, Ottawa and Detroit would all be told, ‘See ya in the fall.’ It will be brutal on those organizations to be forced to have potentially seven months off, but they could have played better from October to March and not been in this spot.

Lysowski: Don’t hold the playoffs at all if you’re going to have to put an asterisk next to the team’s name on the Stanley Cup. How would the league and its fans react if the Florida Panthers win the single-elimination tournament? Again, do the Sabres deserve the same Stanley Cup odds as the Bruins? Sorry, P.K., but your team and many others had plenty of time to earn a playoff spot. The league doesn’t need to worry about reaching every market, though doing so would be welcomed by some owners. Playoff ratings will be through the roof across North America regardless of who is participating.

Just call the whole thing off

Harrington: I don’t even want to ponder this and don’t understand why so many people are so quick to go down this road. If we can have a tournament and award the Stanley Cup in August or September, why shouldn’t we do it? Fans will watch and there won’t be the asterisk on the championship. We have 19 teams that have played at least 70 games. Fans of the 1995 Devils and 2013 Blackhawks will celebrate their Cup titles forever – and they followed seasons of 48 games.

And there are too many financial ramifications of not playing involving television rights, player escrow, the salary cap and the like to not make every effort to play. If the health officials say it can’t be done, so be it. But we should be able to wait several more weeks before making that call. Otherwise, drop the puck.

Lysowski: We all want hockey to return. The world needs the distraction now more than ever. However, it’s unclear if it will be possible before the start of next season. Recent projections indicate there are areas of the United States where the curve is flattening, but there might be too many hurdles to hold professional sporting events in the near future.

There is significant risk involved and the situation isn’t up to the leagues. Calgary canceled or banned all public gatherings, including sporting events, through June 30. Is it realistic to start the playoffs July 1? Luckily the NHL and other professional sports leagues won’t have to make a final decision for weeks or months.

Here’s an idea if the season is canceled: hold a World Cup of Hockey in August or September. Sure, you’re probably bumping back the start of next season – who needs the All-Star Game, anyways – but you’re going to recoup revenue and this would prevent players from not competing in games for seven months. There won’t be fans in the seats, but perhaps there will be less risk involved late in the summer. 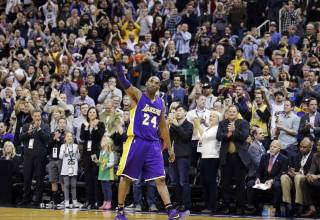 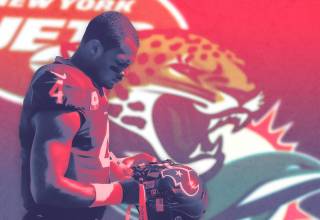