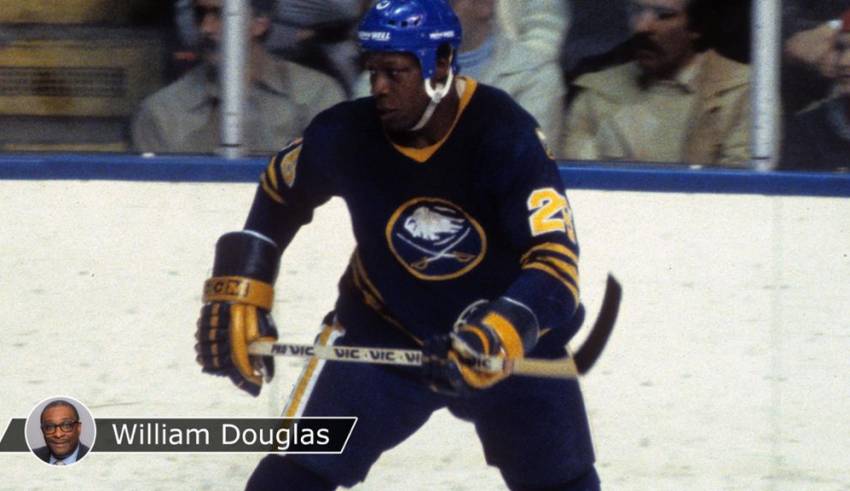 Jack Eichel said the Buffalo Sabres have done an “awesome” job this offseason by bringing in players like Taylor Hall and that he can’t wait to get on the ice with them.

“We’re really excited,” the Sabres captain said Tuesday. “They’re great moves from management in the offseason. Now, more than anything at this point, you want to get back to playing.

“I think it’s great. I think it definitely sparked some excitement in me and other guys in the room.”

Eichel led the Sabres with 78 points (36 goals, 42 assists) in 68 games last season, but the 24-year-old center said May 28 that he was “fed up” after a fifth straight losing season since they selected him No. 2 in the 2015 NHL Draft. Buffalo (30-31-8, .493 points percentage) finished 13th in the Eastern Conference last season and hasn’t qualified for the Stanley Cup Playoffs since 2011; at nine seasons, it’s the longest drought in the NHL.

Kevyn Adams replaced Jason Botterill as Sabres general manager June 16. One of his first acts in his new role was to reach out to Eichel and reassure him the plan was to improve the team.

The Sabres made one of the biggest splashes in free agency when they signed Hall to a one-year, $8 million contract Oct. 11. The 29-year-old left wing was voted the Hart Trophy winner as the NHL’s most valuable player in 2017-18, when he had NHL career highs in goals (39), assists (54), and points (93) for the New Jersey Devils.

Eichel said bringing in veterans like Hall and forwards Eric Staal and Cody Eakin will help the Sabres on and off the ice. Buffalo acquired Staal, 36, in a trade from the Minnesota Wild for forward Marcus Johansson on Sept. 16, and signed Eakin, 29, to a two-year, $4.5 million contract ($2.25 million average annual value) on Oct. 11.

“Whenever you can add people like Taylor Hall and Eric Staal and Cody Eakin to your roster and the locker room, they not only bring talent to the ice but also veteran presence to the locker room,” he said. “In a situation like ours where we’re trying to find a winning culture with a young group and trying to figure out the right way to do things at times, I think having older guys can help you out especially during periods of adversity.

Eichel said he and Hall have spoken several times and are looking forward to skating together and developing chemistry. Hall has scored 563 points (218 goals, 345 assists) in 627 NHL games, including 52 points (16 goals, 36 assists) in 65 games for the Devils and Arizona Coyotes last season.

Coach Ralph Krueger, who coached Hall with the Edmonton Oilers in 2012-13, said he plans to play him with Eichel and that the two have the potential to be a “lethal” combination.

“Taylor’s familiar with Ralph and knows his personality, and I’m sure Ralph was one of the main reasons he wanted to sign here,” Eichel said. “I’m sure that that had a huge, huge part of his decision.

“Obviously he’s a super player and it seems like he’s super excited about the situation. I think that that’s one of the best parts. You want guys who want to be here.

“It takes a bit of pressure off me at times too. He’s somebody who can do a lot on their own and can create a lot, create something from nothing. I think people forget too that he won the Hart Trophy as MVP two years ago.”