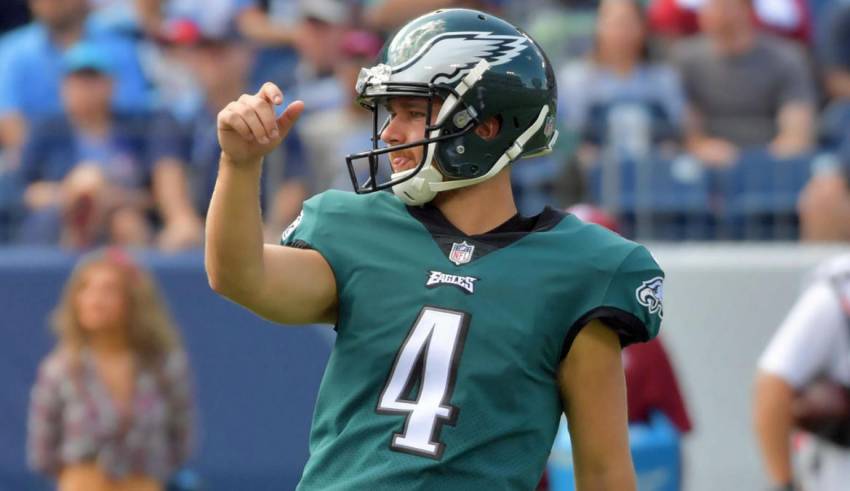 The Philadelphia Eagles announced on Wednesday that they’ve signed kicker Jake Elliott to a five-year extension through the 2024 season. Ian Rapoport of the NFL Network adds that the deal is reportedly worth around $21.8 million and includes $10.45 million guaranteed. This new deal makes Elliott the third highest-paid kicker in the league in terms of average annual value and total guarantees.

Following the news of this announcement, Elliott took to social media to share in his excitement.

Originally drafted by the Cincinnati Bengals out of Memphis in the fifth round in 2017, Elliott was beat out by veteran Randy Bullock for the starting spot that summer. Later that season he found his way to Philadelphia and has been with the club ever since, including during their run to Super Bowl LII, where they beat the New England Patriots.

This season, Elliot leads the league with a perfect field goal percentage, netting all 14 of his attempts. If you extend back to last season, he has made 17 consecutive field goals, the longest active streak in the NFL. He has also made 21 of his 23 extra point attempts on the year.