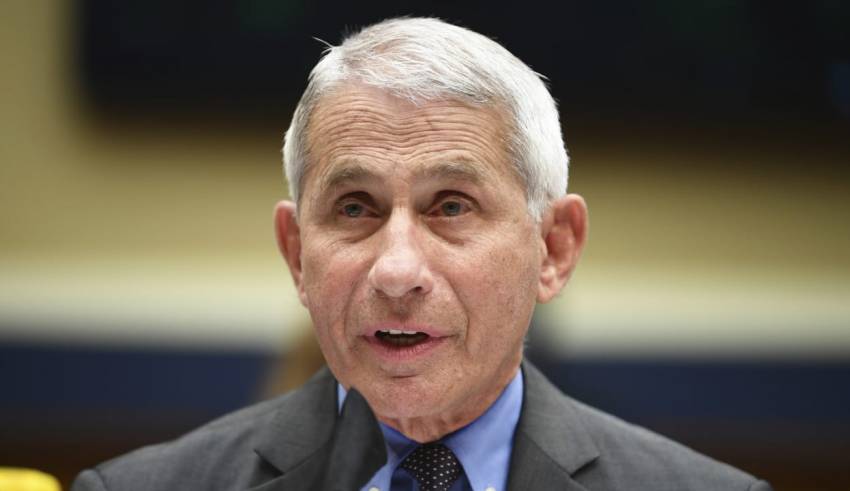 Dr. Anthony Fauci, director of the National Institute of Allergy and Infectious Diseases, said in remarks reported Tuesday that whether an NFL season — or college football season — takes place this fall is “impossible to call” at this juncture, per Sports Illustrated.com’s Jets Country.

Fauci, speaking in the aftermath of previous comments he made in which he said football would need to enact a “bubble” format to be able to go forward this autumn, said a decision on playing the season would come down to progress in decreasing cases in the ongoing COVID-19 pandemic and added his aforementioned comments had been taken out of context.

“The situation this fall will be dictated by the dynamics of the COVID-19 outbreak in the United States,” Fauci said. “Optimally you would want to see the level of infection dramatically decreased and good control of any evidence of resurgence. Again, the officials of the league in consultation with the players will make their own decisions.”

In statements made to CNN on Thursday, Fauci previously said: “Unless players are essentially in a bubble — insulated from the community and they are tested nearly every day — it would be very hard to see how football is able to be played this fall. If there is a second wave, which is certainly a possibility and which would be complicated by the predictable flu season, football may not happen this year.”

In his most recent comments, Fauci added clarification and his belief that his words were taken out of context.

“My statements about the NFL season have been misinterpreted and taken out of context,” he said. “I was asked by officials from the NFL about risks associated with various scenarios that the NFL might face in consideration of the upcoming season. I provided advice from a public health standpoint. The ultimate decision is not mine but that of the officials of the NFL and the players themselves.

“I merely provide advice based on data and science. I certainly do not make the call on whether a league can or cannot return.”

In continuing efforts to combat the novel coronavirus, the NFL Players Association issued a statement on Saturday encouraging players to cease private group workouts. The statement came at the conclusion of a week in which players from the Dallas Cowboys, Houston Texans, Denver Broncos, San Francisco 49ers and Tampa Bay Buccaneers tested positive for COVID-19.

NFL training camps are set to begin in late July.

In response to Fauci’s initial comments on Thursday, NFL chief medical officer Dr. Allen Sills said the league would “make adjustments as necessary to meet the public health environment as we prepare to play the 2020 season as scheduled.” 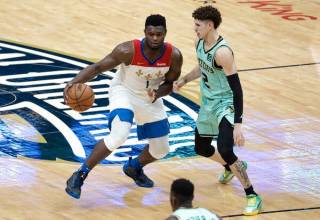 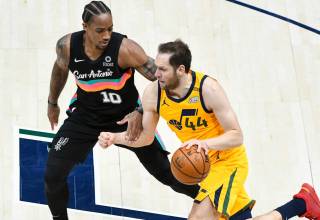