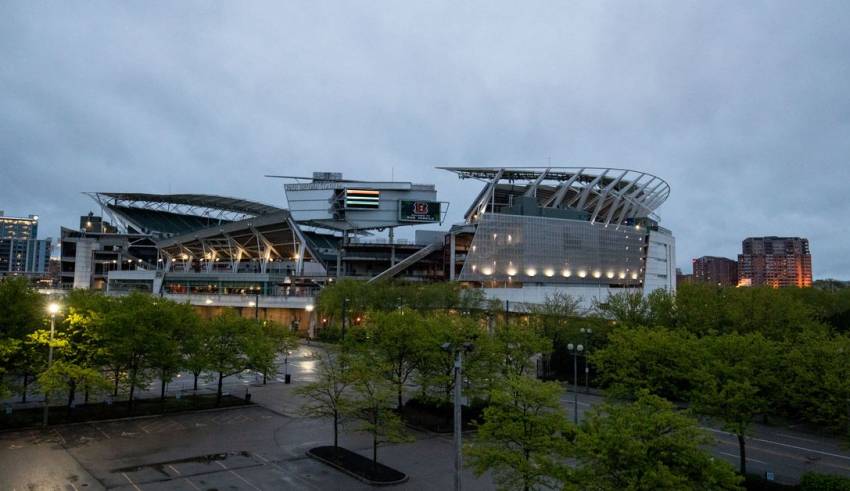 In an interview with CNN early Wednesday morning, Dr. Anthony Fauci proclaimed that the NFL will likely need to sequester teams and players—similar to what the NBA is doing—in order to successfully play a full season. Fauci has been the director of the National Institute of Allergy and Infectious Diseases since 1984 and is a lead member of the White House task force against the coronavirus pandemic.

“Unless players are essentially in a bubble—insulated from the community and they are tested nearly every day—it would be very hard to see how football is able to be played this fall,” Fauci told CNN. “If there is a second wave, which is certainly a possibility and which would be complicated by the predictable flu season, football may not happen this year.”

The NFL’s Chief Medical Officer Allen Stills responded to Fauci’s statement, insinuating that a full season without a “bubble” is still the plan.

“Make no mistake, this is no easy task,” Sills said. “We will make adjustments as necessary to meet the public health environment as we prepare to play the 2020 season as scheduled with increased protocols and safety measures for all players, personnel and attendees. We will be flexible and adaptable in this environment to adjust to the virus as needed.”

Dr. Allen Sills, the NFL’s chief medical officer, responding to comments today from Dr. Anthony Fauci that it would be difficult to have a football season if players aren’t isolated in a bubble: pic.twitter.com/vghyou8HyK

Fauci’s statement comes soon after the English Premier League resumed play after a three-month hiatus in accordance to the virus. The EPL managed to restart without instituting a bubble.

The NBA’s plans on finishing the regular season and conducting the postseason all in Orlando, Florida inside the ESPN campus in Disney World may be halted due to Florida’s recent spikes in cases.

Whether a bubble is implemented or not, the NFL must remain smart about playing this season.