May 26, 2020
Trending
Home NFL David Samson says it makes no sense that the NFL plans to start its season on time – CBS Sports 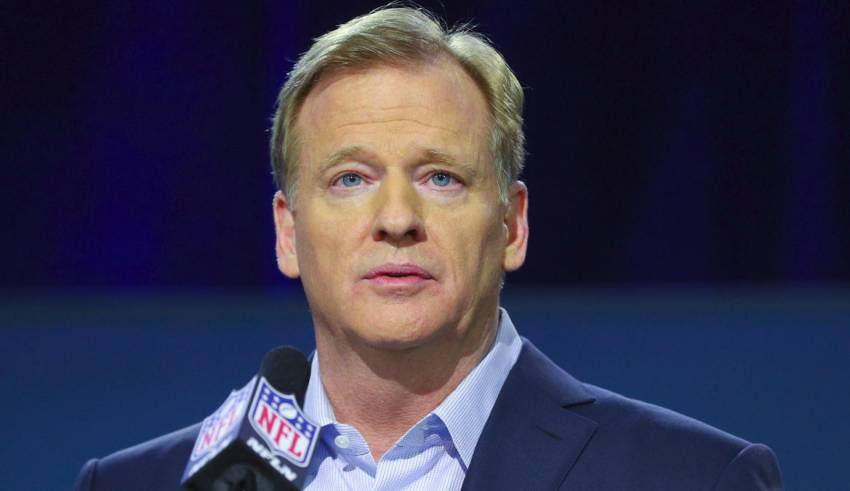 Even with an ongoing global pandemic that has affected every aspect of the world in and out of sports, the NFL has remained steadfast in its commitment to keeping things going on as scheduled. This decision was recently confirmed Tuesday in a conference call with NFL executive vice president, general counsel, Jeff Pash.

On the Wednesday edition of “Nothing Personal With David Samson,” host David Samson echoed the concerns that seemed to be on the minds of many when asking why on earth the league was starting on time. What seems to have bugged him the most about this whole situation — particularly the NFL really committing to the draft happening in some way, shape or form — is what he believes is a lack of leadership on the part of commissioner Roger Goodell.

“I got an idea of what Roger could be doing, it’s a way better idea. Why don’t you stand up and say ‘I absolutely acknowledge that this draft needs to happen, but I’m very well aware that at the end of April we will still be in a nationwide shutdown.”

Samson then expands on this hypothetical call to arms from the league to practice the suggestions the CDC and other authorities have made with regards to containing the spread of coronavirus. Whether this will have any resemblance to how reality shakes up remains to be seen.